Monday, something clicked about one mile into the Monterrey Bay (treadmill course) run.  Studying the bio-mechanics of the body for Personal Training class made me think about extending my hips.  I found that by throwing my legs backward with a little more force to force more extension, I was able to go from 11 minute miles to 9 minute miles with very little extra effort.  It was harder on the hills, and I really had to concentrate on it so I didn’t just dangle my legs like I usually do, but it felt good.  Powerful.  Like the limiter is I need to work on my hamstring strength (totally doable) vs somehow make my lungs not gasp for air sub-10 minute miles with my current form (a lot harder to imagine). 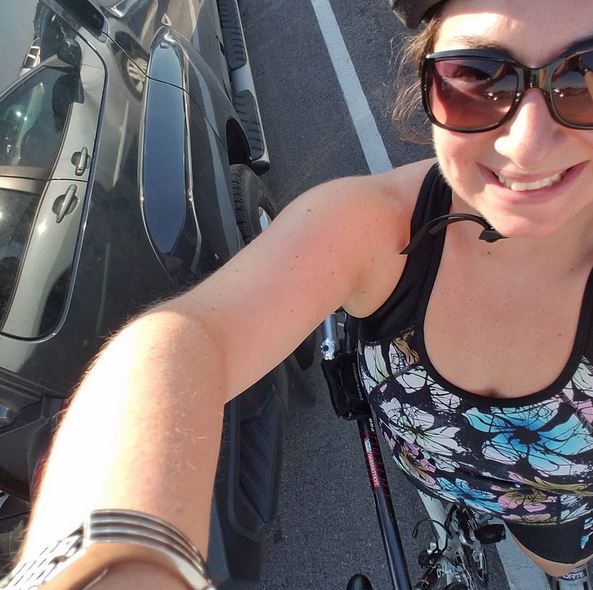 Also, this week, I just feel like I’m ready to fly a little faster.  Tuesday, I had some thinking to do and my bike to ride on country roads.  Let me tell you – after riding in town for months, being able to ride for 10 miles with two stops was BLISS.  I also found an effort, a zenned out thinking pace with legs pumping and breath just on the edge of aerobic, where I was able to generate some decent power and a speed that is decent, dare I say, not completely laughable for a short trip that included the three sisters hills twice.

I’ve seen this quote appearing in my social media feeds a lot lately (I remember it coming from THIS LADY but I’m sure I’ve seen it a few times elsewhere).  Sometimes the universe puts in front of you exactly what you need rolling around in your brain. 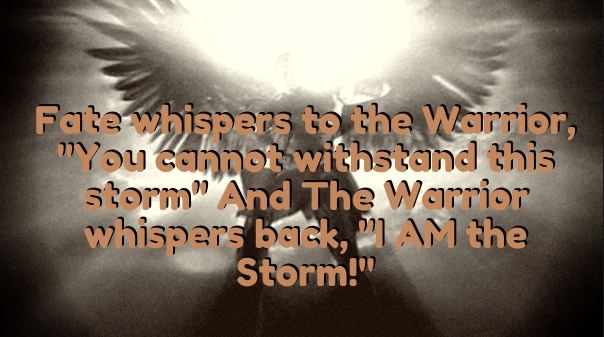 I also love this one as grammar… enthusiast? 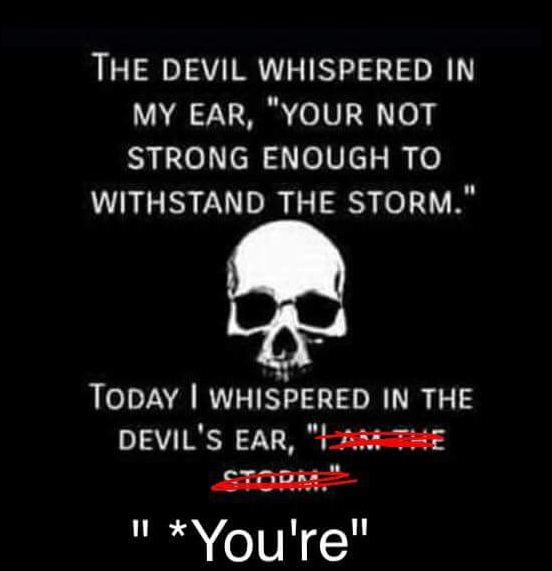 But that’s not here nor there.

I’m at that weird place where I’m no longer hiding inside from the rain.  I’m not yet one with it, but I’m feeling the rain on my skin and thinking… yeah… I want to go there.

So far, the first quarter of thirty seven is either doing or setting myself up to do things that range from slightly intimidating me to holy-shit-this-is-terrifying stuff.  I mean, some of them are little in the grand scheme of things, like riding a bike in traffic or actually digging under the hood and fixing my website without throwing a bunch of money at it, but these are still things I was not willing to tackle even a few months ago because they sounded… hard.

However, there’s bigger stuff.  Some things are uncomfortable, like returning to taking classes while being fully employed and also training for races.  Some things are scary, like actually taking the time off to heal my body and mind this spring and losing ALL THE FITNESS and then plunking down the money to race 140.6 miles next year.  Some things are utterly terrifying, life direction changing, true ventures into the unknown, the kind of thing where even the beginning acts of planning cause both extreme fear and excitement at what could be.

They say every 7 years or so, you go through a big change.  I’d say I was a completely different person on my 30th birthday than I was on my 28th.  New town, 100+ lbs lighter, new job, new priorities.  Unless my crystal ball is completely wrong, I think at age 39, I’ll look back at 37 and go… huh, that was me?  Crazy!

I do well with inertia.  Once I get the ball rolling, I am pretty great at keeping it in motion.  However, I resist change, the start of motion, by digging in my heels and hunkering down where I’m at no matter how bad it is. It can be a boon in endurance sports, but sometimes it’s not so good in life.

For example, the haircut.  I knew it was looking really raggedy.  My long hair was up in a messy bun about 80% of the time.  But it was what I was used to, even if it was ratty and gross, so it stayed until I was practically dragged into the salon chair.

At first the shock of losing about 50% of what was on my head was terrifying.  Within a few days though, I loved it and I had no idea why it had taken me so long to take the plunge.  It’s different, for sure.  It’s harder to put up for workouts, and I cannot go more than two days without washing it or it’s greeeeeasy.  However, I can roll directly from wet to looking really good by the time I get my coffee in the morning without doing anything and that is EVERYTHING to me right now.

Such is life.  Generally, once I make the leap, I’m so happy I did, but getting myself there is such mental gymnastics.  Sometimes it takes the universe (or someone else) smacking you on the head saying “this isn’t fine, as much as you want it to be” and “to resist change and growth means the slow death of your soul”.

A storm is approaching.  The air pressure is just different these days.  Even if I just try to hunker down, I don’t think I can avoid it, I don’t think you can tell the weather to cease to exist.  I can go inside, I can put on a raincoat, I can tolerate the raindrops, but I think the way I really succeed is just to BECOME THE FUCKING STORM.  Embrace the things that are terrifying.  Hold them tight until we know each others innermost fears and desires.  Right now, I need the crazy eyes and the bezerker battle cry.  I need to channel all the volatile, relentless, and brutal energy of the tempest to not only allow the crazy into my life, but chase it down and pin it to the ground.

So, watch out sunshine – this storm is coming.