I’ve come to the conclusion that it’s finally, finally, finally time to work with a nutritionist again.  I’ve been at this for years.  Obviously I’m not where I want to be.  I NEED HELP. 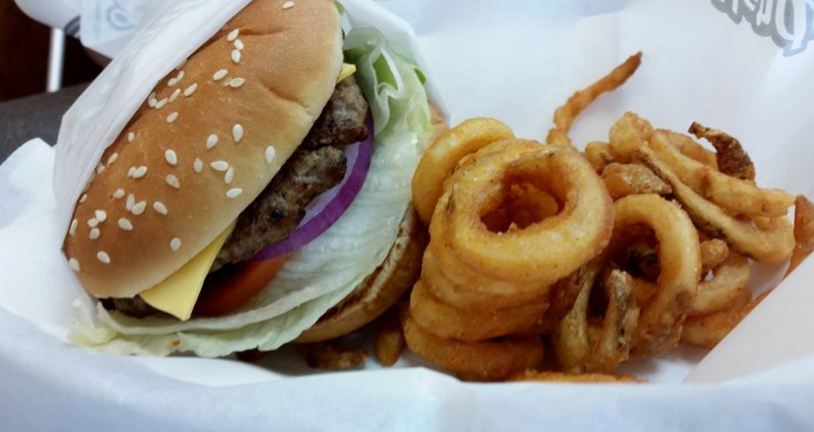 I’ve talked to a few candidates – the one at my gym, some other local folks, and someone in blogland who I respect.  I’m narrowing down who I want to work with by the scientific process of putting it in the back of my mind and seeing what feels right vs the cost.

There are the 2 parts of me debating the approach.

Quix #1: FUCK IT LETS DO THIS RIGHT NOW I WANNA MAKE PROGRESSSSS!!!!

Quix #2: Ok, let’s finish out season and not try anything drastic to upset the part of my life that’s actually been working out quite well, thanks!

However, I knew that one thing for sure – any nutritionist/RD was definitely going to have me log my food.  That was a good start, getting back to that. Oddly enough, I made this choice on a Thursday.  Usually I would wait until Monday to do something like that, but I decided that there is no time like the present.  And after four days of logging, one thing smacked me in the face.

I am making no progress right now because I eat like utter crap about half the week.  I’m completely failing Nutrition 101 right now.

It’s a lot less apparent when you look at it at the start of a week, because I’m usually pretty good then, but looking at the back half isolated… yeah.  It’s not befitting of an endurance athlete doing any sort of proper fueling, and I’m pretty surprised everything is going as well as it is right now.  Hello, wakeup call.

I cannot justify spending money to go to a nutritionist with my diet this way.  I need to get rid of the obvious stuff first.  Things like wings and fried pickles and vodka are not appropriate for your main calorie intake on Saturday.  Also – 1200 calories of dinner on a day off workouts is inappropriate.  What’s worse is where it came from: 600 calories for the healthy meal I meant to eat, and then 600 calories of bread and butter, eating leftovers from my husband’s wedge salad, and then over half of the dessert he ordered because it was there and I was hungry.

So, I’m going to take the “let’s wait until after season” approach, which actually gives me a chance to get things under control myself and let the nutritionist fine tune.  Even if I do lose a little weight in the next few weeks, I actually still want to work with a professional to see what I can do better.  I think it will help me stick with it longer than making a little progress, then backpeddaling, then getting depressed that I have to lose the same damn 20-30 lbs again like I have been the last 5 years.  But, I don’t want to pay someone to tell me that I should probably cut out the fried food and simple carbs.  I know that.  I need help with the harder stuff that you get degrees for. 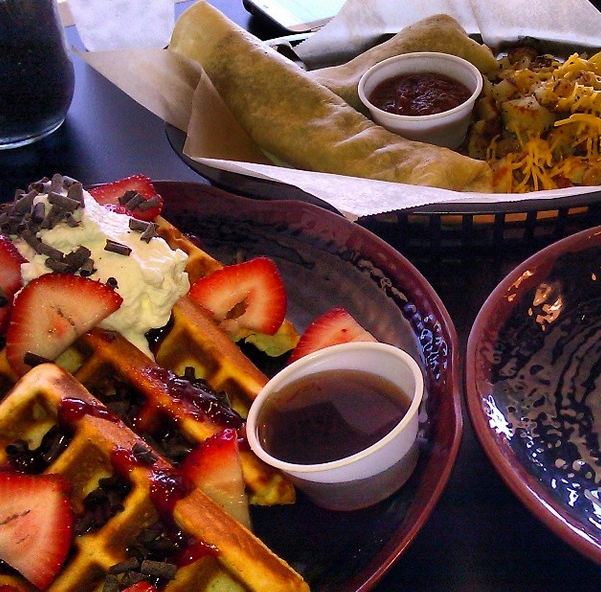 Paying attention to both my intake and how I felt physically and emotionally over the last 4 days, I think I’ve realized a few things. 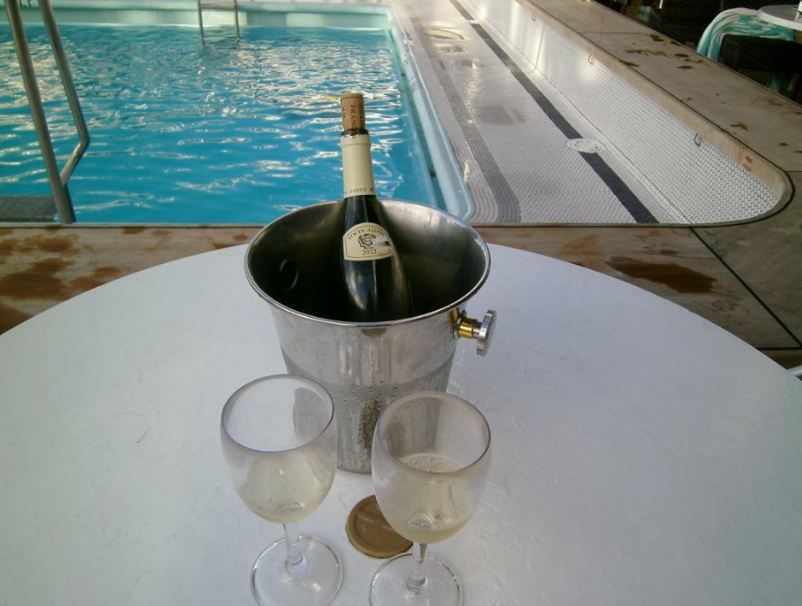 So my goals for this week are:

Next week this time, I’d like to have a good, solid, 7 days of normal healthy eating under my belt and then see what I can continue to improve.  After that, I can start tackling the harder stuff and perhaps graduate to Nutrition 102.