Work was busy, life was busy, but I definitely squeezed in some fun times too. 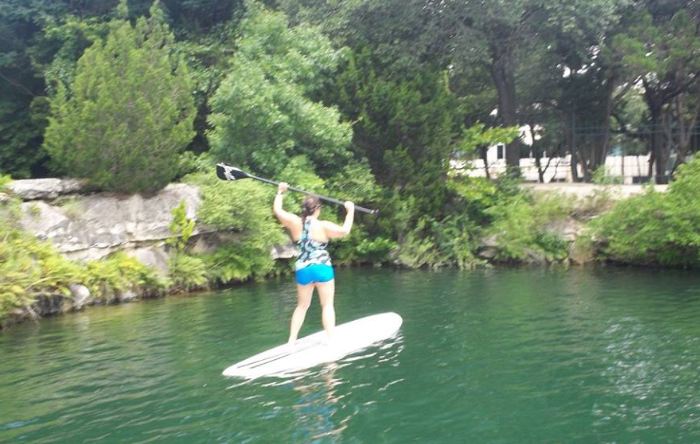 I only got in 2 days this week due to a) feeling poopy on Monday (honestly, I thought I was coming down with something but 11 hours of sleep made it go away) and b) slacking + commitments later in the week so I ended up only having Tuesday and Saturday.

Being that I was able to only do 9 last Tuesday, I’m pleased.  I’m totally out of sync on the weeks, but I’m going to keep at them as I can.  Better than giving up, right?  I may replace this or augment this with other strength work once I’m through the program, get to the point where I feel like I can do a reasonable amount of pushups to maintain strength and stay there (aka 3×20, do the real dozen pushup pyramid of 10,9,8,7…1 from my toes, etc), or replace this with other arm strength work.

But, this is the BARE MINIMUM I need to do this year.  I don’t want to be back to 9 pushups and then falling over.

Goal was twice a week and yep, did it twice (Wednesday and Saturday).  I’m definitely getting stronger because last week, I wasn’t able to do this on the same day as the pushup challenge, but this week I did both in a row and though the pushups at the end were rough, I made it without being super sore.

Same with the pushups – I may replace this with other core work twice a week, but this is the MINIMUM I need to maintain during season.  And this is nice and doable at home, in a 15-20 min window (or heck, throughout the day as I can if need be).

I got out for 2 short runs – Wednesday and Sunday.  Wednesday, we went for a quick jaunt in the morning before work and I got about 2.3 miles before I had to jump in the shower to get to work.  Sunday, I was volunteering at the Couples Triathlon and cheering on some friends, and I had to get there before my shift due to road closures.  So, I spent 30 mins winding around Decker Park before I grabbed my volunteer tee and headed to my water stop.

I’m not breaking any records on these runs, but my hokas felt pretty good this week.  It is finally getting to the point where mornings are really the only option (maaaaaaybe some short ones at night but it’s getting iffy with the temps), so it’s time to bite the bullet and start becoming a morning person.

I got a 40 min trainer ride that was medium-sweaty on Tuesday.  I was not sure if I was feeling 100% recovered yet from they mysterious but very short Monday plague, so I took it kinda conservative (and felt better after, so yay!)  I’ve missed cycle class 3 weeks in a row (which is fine because #offseason) but I’m kind of ready to go back.

I couldn’t handle my breakup with the pool, so I jumped in to do 400m IM after strength work and stretching one day.  It was my compromise to do something different than normal while still doing laps.  Butterfly is no joke, y’all.  It’s been awhile.

I got out on the paddleboard on Saturday as well.  I’m getting better and faster.  My arms weren’t super tired after.  And… this was after my epic pushups+dozen-stravaganza.  I’ll take it.

Also, not entirely sure if it counts, but we wanted to snorkel at a spot across the lake and didn’t have much time.  So, we booked it out and back pretty fast so we could have more time to explore.

It felt like not so much, but, between all that, and various walks we took, it was over 4 hours of activity.  I guess that’s how normal people fitness?  Feels weird. 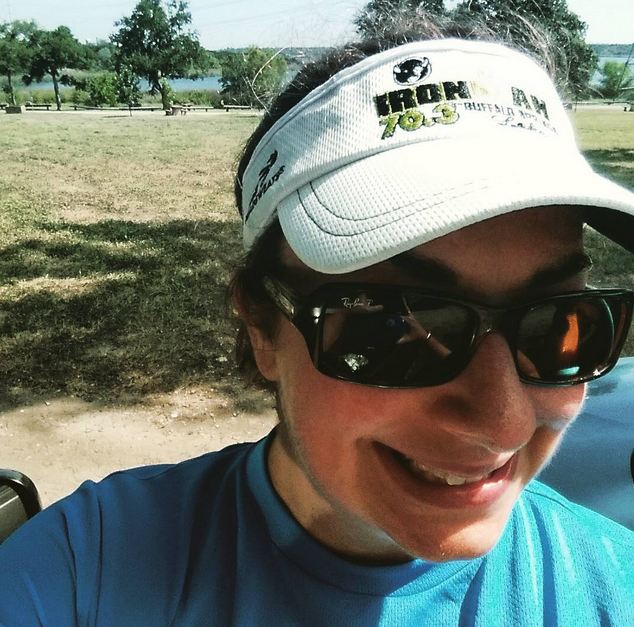 1500 calories is interesting.  When I’m careful, and good, it’s plenty.  Other days, when I do something stupid like go out and forget to check the calories of something and end up eating 400 calories of potatoes for part of my breakfast, it’s rough the rest of the day.  I really effed up one day and was at 2000, but the rest of the week, I was pretty good.

At about 1625 calories average per day this week, it’s the lowest I’ve been at for a while.  This is good for now.

Some things that have been lifesavers this week:

Going grocery shopping for the first time on my new plan was nice too – I got to buy all sorts of things that were off limits before (like bagel thins!).  I think it was cheaper than previous outings.  Also – I didn’t have to make a whole crapton of food on the weekend, just one easy tuna dish and a fire and forget soup.  I’m enjoying this.

My weight has been all over this week – 177.2 to 182.6.  That means things are changing (which they are) so I’m going to give it some time to settle before I decide if the plan is working or not. 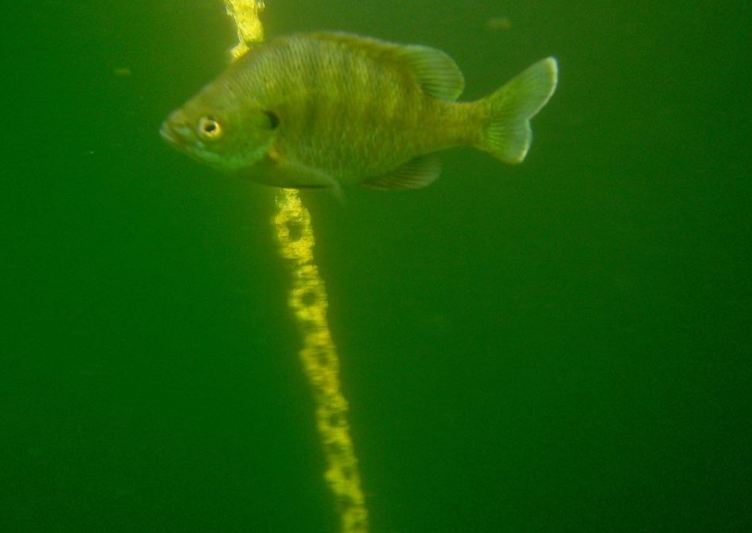 Work was pretty crazy the first half of the week.  All progress towards a good goal, but I’m ready for things to calm back down a bit.  Hopefully by next week.

Our neighbor’s mom passed away last week (totally expected but still sad).  We ended up spending our Thursday at the funeral at lunch, and closing out the wake at 2am.  Her mom was always the life of the party, so it was a proper thing to do.

We got to Friday night slides at the wah pah, and paddling and snorkeling on Saturday in lieu of tubing since we didn’t do that.  I had wanted to go back one more time (to either) on Sunday but we were worn-the-fuck-out after being up early and volunteering all morning out in the heat for couples.  I think I dreamed about saying GATORADE over and over that night.  Also, it confirmed my strategy of saying what I wanted when passing a water stop and pointing at it, that REALLY helped.

I woke up twice before 8am this week.  Progress!  I’m hoping this week will be the shift to sunny side up morning person.

On Wednesday, I found out that my ninja blender will indeed not blend a metal spoon.  Oops.  Slightly related: this kicked off the biggest arguement I’ve had with Zliten in years that lasted all of 5 minutes.  We are ridiculous. 🙂

Done, done, onto the next one!  Only 2 more weeks of #offseason left (and then one ramp up week before season officially begins).  I’m kind of ready now and also kinda want more slack time so it’s probably a good head space to be in the middle of it! 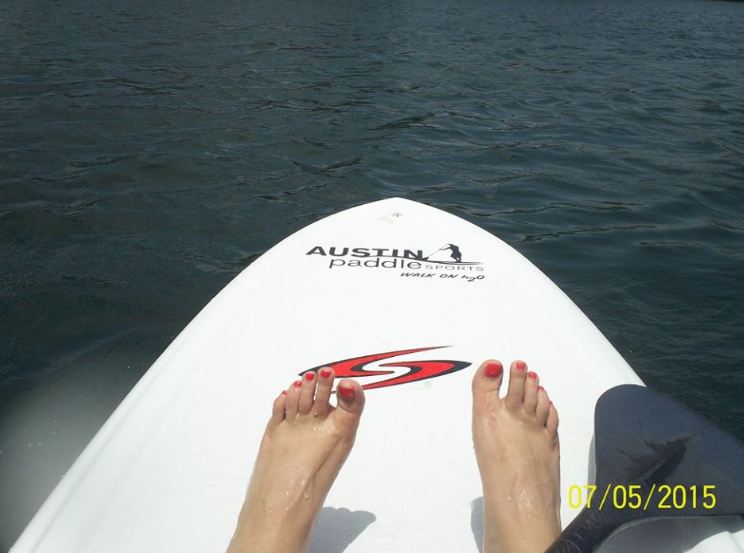 And I believe that’s it that’s all.  See you on the flipside of the weekend!