Monthly goals are back.  And there was much rejoicing for TWO bullet point list goal posts in a row! 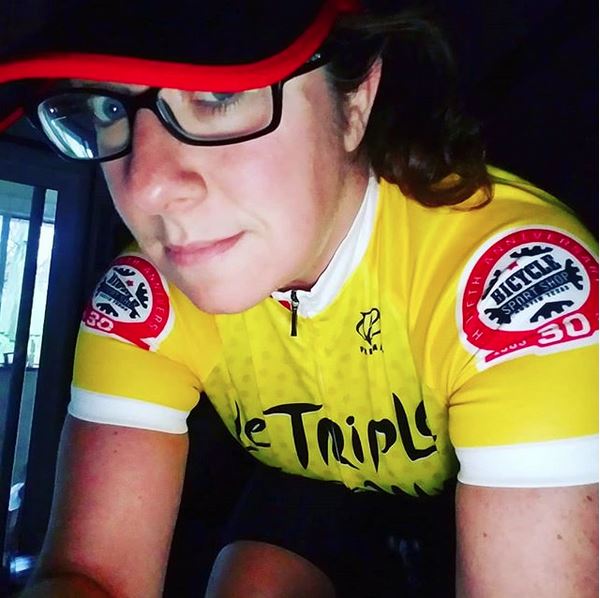 Disapproving me is disapproving (probably because I’m riding my bike inside *grumble grumble*).

I promise I’ll get to some more interesting stuff soon, but I definitely need to be accountable for some habits I’m trying to break and new ones I want to create, so that means I need to shout it out loud on my little soapbox here.

I’m racing twice.  Weird, huh?  I’m entirely unprepared for both of them, but it will be fun to toe a starting line again after months away from competition.  I’m racing 3M Half Marathon Jan 20th and my goals include 1) showing up and 2) seeing what happens.  I plan to go out rather conservatively and see if I can pick it up during the second half and negative split even though the second half goes up.  The next weekend, I’ve got the Lifetime Indoor Tri.  There, my goals will include 1) swimming as hard as I can 2) biking as hard as I can 3) trying not to throw up until after the run.  I’m looking forward to reacquainting myself with the pain place once again.

In terms of training, I will be ramping up the hours a bit, but not a ton. 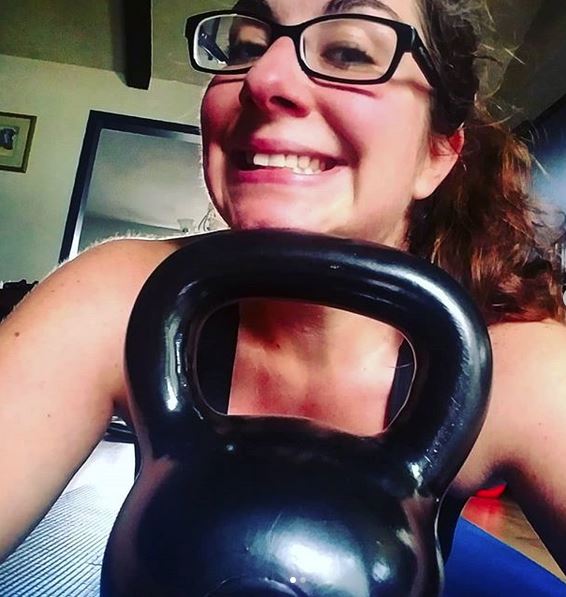 It’s time to set this party train into motion!  Or, well, actually, the anti-party, considering my goals.  January is for being boring and it’s actually kind of a relief after a few months of dietary recklessness.

I will not assess a goal weight for the end of January but I will say that I’d like to weight less the week of Jan 28th than I do this week. 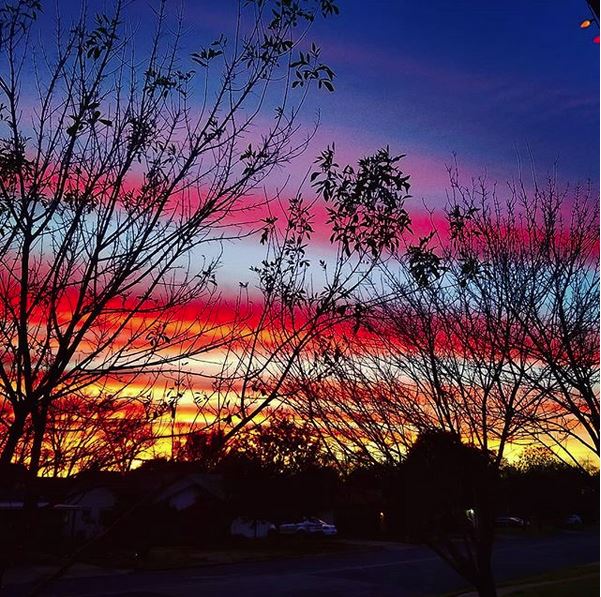 I don’t want to stress myself out too much while remembering how to human again after offseason and the holidays, but I’ll pen a few goals here.  Mostly, goals of the indoor variety because the world is trying to kill me right now with allergies.

Basically, this month I want to start the long, slow, climb back to being a motivated, productive human.  The drive is there, but the habits don’t quite flow like water yet.  I hope that being my normal follows-a-training-plan-and-eats-like-a-healthy-human self doesn’t feel weird anymore by January 31st.