Another week, and another which I would describe as, “whew, that was nuts!” 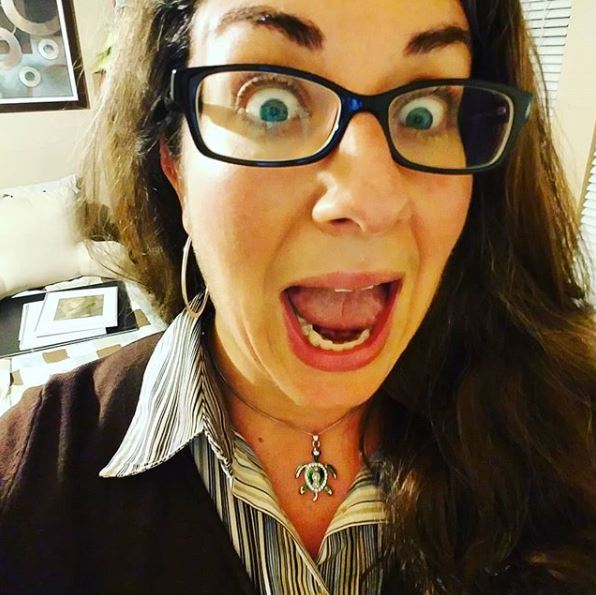 It is the junction where uncertainty is settling in some regards, and also where other uncertainties have just begun.

Brene Brown (yes, I know, shut up, you’re going to hear this name for a while) defines vulnerability as uncertainty, risk, and emotional exposure.  This is what I’ve been calling courage, but it’s actually quite different.  I’m pretty great at courage, but as I’ve discussed before, I’m a big fan of avoiding vulnerability at all costs with disengagement and aloofness.  This has reared it’s ugly head in many facets of my life.  I recognized it rather quickly in my racing, probably because it was the least emotional risk.  There are very few people (and they’re probably all in my head) who have any vested interested in whether I succeed or fail at triathlon.

However, the chapter I just read this morning was quite timely; it was about vulnerability of leaders in education and the workplace (in which, she equated that teachers and bosses are kind of the same thing, a sentiment which I actually love).  In the last two months, I’ve been struggling to find both where I fit in the org chart and also the best way to lead my team to succeed.  Some of these decisions relate to personnel changes, duty changes, and team dynamics.

And most terrifyingly, some of these are things that belie my current title, and my authority over them exists in a world of grey due to technicalities.  I hate grey areas with a passion.  Everything in me wants to shine a light on it and sort it into sections of black and white, arranged neatly, with clearly defined labels and parameters, and say, “Okay, that’s sorted, I know exactly what I’m working with, let’s proceed.”

In this case, the grey won’t sort right now.  I can’t do a thing or make someone else do a thing that will separate this one color into it’s two components.  My road diverges into two paths: to shrink back down into my clearly defined boundaries because it makes me uncomfortable to push beyond them, or acknowledge that pushing my limits feels awkward for me, and sit with those feelings while still setting foot into the grey. 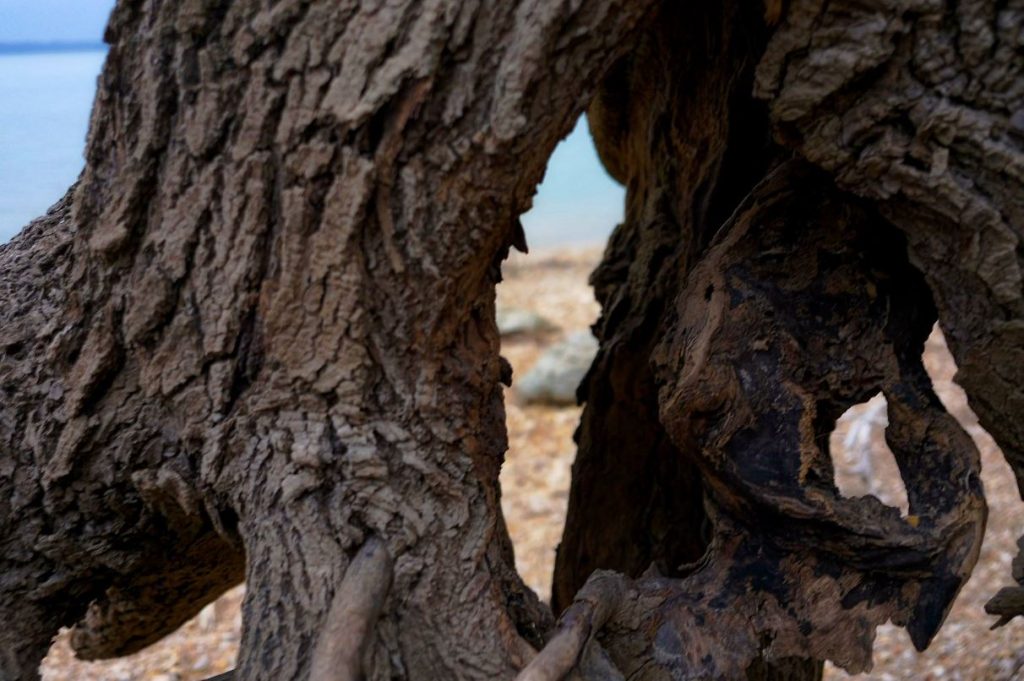 This week, I had a few situations at work which made me feel vulnerable.  No, it wasn’t getting up and talking in front of the company as I do once a month, or putting my ideas front and center for initiatives coming up, or the immense responsibility I’ve taken on, y’know, the stuff that normal people probably freak out about.  In these particular instances, they were conversations regarding, either indirectly or directly, my worthiness and place as a leader.  This is the stuff that keeps me up at night, folks.

I didn’t really put two and two together until I read that chapter this morning, but I made the difficult choice to be vulnerable where years past, heck, maybe even weeks past, I might have turned the other way.  I won’t get into the how or what of these conversations, as my lead writer says, that would be telling, but I feel like they encouraged productive and positive outcomes.  I’m pretty proud that I took the risks even though I wasn’t backed in a corner, forced to do so.  I could have used disengagement as an avoidance tactic, telling myself that the conversations were unnecessary, and in one case, I almost did.

Am I sitting here right now days later with a mild shame hangover?  Absolutely. “Aw shit, I did actually expose my underbelly and leave myself vulnerable.  That happened.” These thoughts are running through my brain.  However, I also feel more pride than shame that I was able to approach someone with thoughts I wasn’t completely comfortable with myself.  Typically, I sit with these things until I can fully understand them and analyze them and find solutions and put them into neat little boxes.  In one case, there was no solution and I was simply asking for advice and help sorting through my feelings.

If y’all know me, I’d rather spend days researching something than actually ask another human a question that might make me look stupid or worse yet, cause some sort of rejection.  This goes doubly so for discussing feelings, the most disgusting of all topics.  This was huge for me.

Because this is not a management blog, let me transition a bit to other interests I talk about more often.  I have various personal quests: racing to my potential, publishing a book, and chasing other creative pursuits like photography, painting, music, and heck, even table top role playing games applies here.  I’ve found that in these pursuits, the willingness to be vulnerable is both of great import, and the place where I’m absolutely found wanting.  Throwing my creative work out to the world at large to judge gives me the willies.  When that involves that judgement and approval to be successful (like a book), that’s the stuff that freaks me right the hell out. 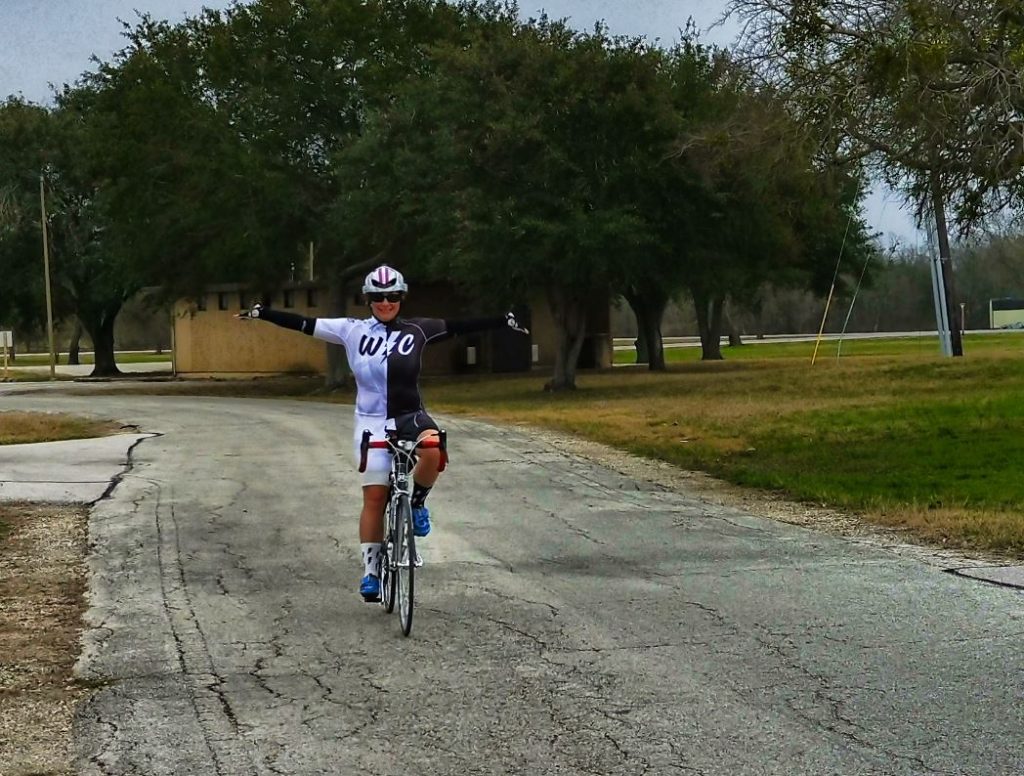 I’m a work in progress.  I’ve had this recurring vision lately where I come off the bike in third again at Texasman.  Instead of fading back to seventh, letting four women pass me, one of those less than a quarter mile from the finish line, this time I chase the girls ahead of me down and finish first overall.  It’s a big step that I can even have the inkling to even entertain this daydream, but the doubt monster still appears VERY quickly in it’s wake.  Who am I to dream about being first overall in a race?  That doesn’t happen for me.  Yeah, I’m good at the bike, but anyone that can beat me on the bike is SURE to beat me on the run.

I’m not quite quick enough with a witty retort yet, but I’m at least trying one on for size.  I surprised the heck out of myself at Indoor Tri with the pace I kept, and that was on a treadmill, with no external motivation to catch anyone.  I had NO idea where I stood in the race because of the format, so who’s to say that with someone ahead of me to catch, I couldn’t push myself harder.  My athletic potential is a bit of an unknown right now.  Who’s to say that I don’t actually have that run in me?  Maybe I always have, and it’s just that nagging voice telling me I don’t that’s holding me back instead of some other physical quality.

All I can do is approach the start line with courage, confidence, and vulnerability, and have the cojones to really go for it this year.

Speaking of going for it, or actually NOT – the book is still sitting on the computer in my office, untouched.  I think I’ve accepted that I need to pursue this work with myself, and in some ways, my writing, before I think I’ll have a fighting chance here.  As a new author, I’d need to aggressively promote my book, not just sheepishly say, “I did a thing” and secretly hope no one notices while I get pissed off when that actually happens.  I need to be ready to shout about it from the rooftops, and I’m not there yet.  While I thought it was just a thing I needed to do, I’m now realizing that it’s a confidence I need to have in myself and a willingness to be extremely vulnerable.  I’m not there yet, but I’m walking the path.

On the Precipice of Forty.