Last Sunday, I started *the rest*.  I decided that I wasn’t running until my leg felt better or I got it checked out no matter what.  Zliten did the same because of his knee.

I biked last Monday and Tuesday and did my strength and my shin/ankle felt like it was under constant pressure unless I was up and walking around on it for a while. 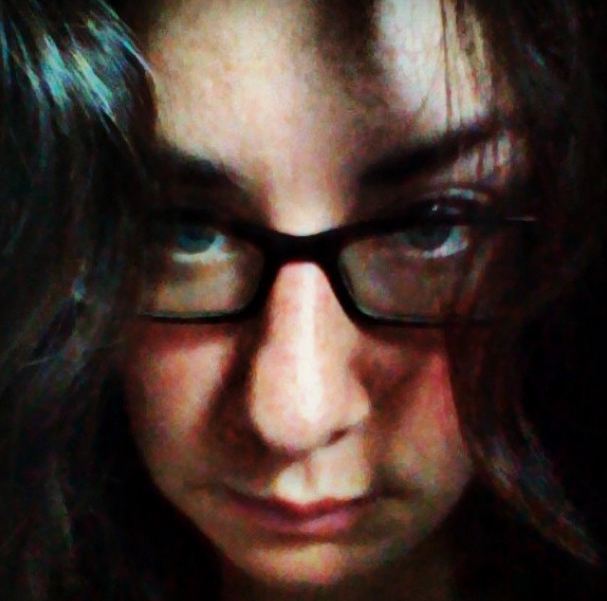 I totally had a stress fracture, I had convinced myself.  This is my no running face.

Our chiropractor appointment was on Wednesday after work.  I gave her the schpiel as to what was going on and her first words were that it was “very unlikely it was a stress fracture”.  Whew.  She poked and prodded me all over the calves and everything checked out.

Then, she went to my back and holyyyyy shit, my hips were about a full inch off.  My left leg was one inch longer than my right.  She fixed me up, I stood up, and it was like…

She warned me there would be a little residual pain for the next 4-5 days.  There was, but it was definitely better and is now down to just a little twinge as I get going sometimes.  She also asked me to run no more than 5-6 miles at a time, but I could do doubles to get to 10 or so, until Monday.  Then, I could return to normal.

Done, and done.  I was a happy girl.  The net result was I’ve sacrificed about 2 runs for bikes last week, and had to cut a long run short.  You better believe I’ve made up for that by lots of m-pace miles.  And that’s ok.  It’s that time in the cycle to start training more specifically, and it’s not like m-pace is really that taxing at short distances. 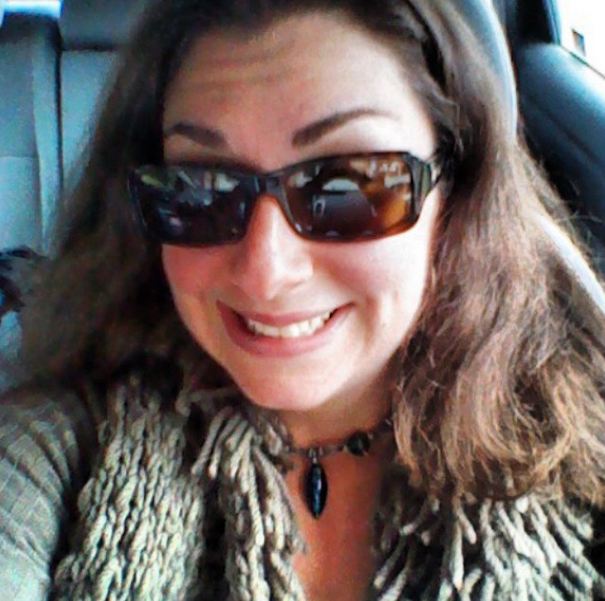 This is me back on running.

Back to storytime. Next, Zliten hopped on the table and she poked and prodded his knee.   I figured his had to be fine.  His was wayyyyy less severe than mine last year.  I couldn’t walk or stand up properly for 5 weeks.  He ran 10 miles last weekend without all that much pain.  She ordered an MRI and said she hoped she was wrong.

Long story short, he’s got 3 fractures in his leg. Prognosis – no running for at least 3 months, no racing for 6 while it heals.  Swimming only until 6 weeks out (from the last 10 mile run he did one week after injury).  Frankly, to minimize WALKING if at all possible and get on crutches to help it heal more quickly.

While he’s not happy, he’d worked himself into a tizzy about having a bad meniscus tear never being able to run again, so only 3 months off is a relief, even though it is a bummer we’re eating 2-3 early race registrations.

It’s a little harder to motivate yourself when your run buddy is still in bed and can’t run with you.  I’ve really had to push myself to get out the door and it hasn’t worked every day.  The flipside is that when I’m out there, the mix of not chatting, the weather, tunes, and the lack of fatigue in my legs from last week’s 17 miles run oops have made for some really excellent paces.  However, it’s been much more work to actually get going.  Especially with this cold crap going on.  I’m not just dressing this way for the cutes, it’s winter-like up in here. 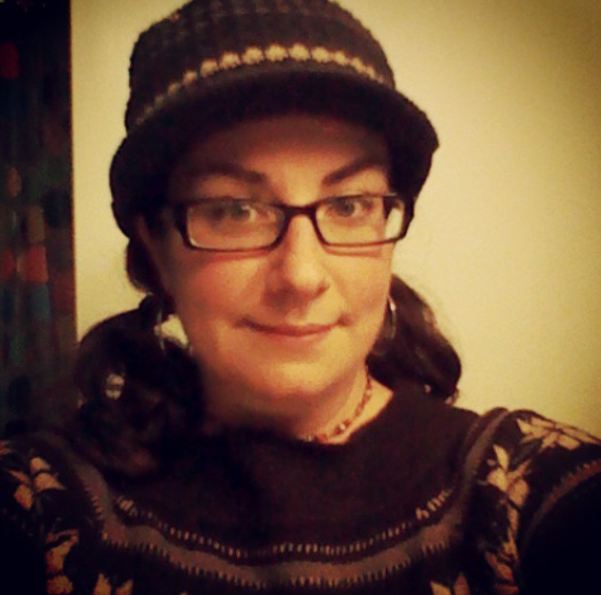 And then, you want to gush about how you had this fantastic run, and came in just about 2 minutes over your 10k PR without even really trying and felt amazing and you get sullen injured triathlete eyes looking at you from the couch because not running sucks.

I figured I was the one who would be the dumbass who ran herself into the ground, the haters had me worried.  I had mentally prepared myself to be the one out of this marathon and started to look up long distance swimming races for next year.  Instead, I’m signed up for another marathon in February and a 10 mile race in March that I’m going to be training for myself instead of with my Zliten.  Obviously I’m in the best spot of a bad situation, so I’m not saying “poor me” or anything, but it’s still a bit of the ol’ sad trombone.

Also, this puts a completely different spin on next year’s plan.  So many questions, when I thought our biggest conundrum was reconciling the desire to do Austin 70.3 and also Spacecoast marathon one month apart at the end of the year in 2015.  But, we’ll get it figured out.  It will stay loosey goosey for a while, and I’m ok with that.  I’m going to really look into my heart of hearts and see what my race priorities are and what fun things we can do that we usually miss.

I do know that now coach needs to make two schedules for a while.  Last year, I had a fire lit under my butt with my knee to both stay active but only in the right ways so I could heal because I had a bunch of race registrations on the line.  Zliten’s is a little different.  The next official race for him is unknown (maybe he’ll be able to participate in 10/20 March 29th, maybe not), but there’s going to be a lot of battles between the couch and the pool, the weight room, and soon the trainer this winter.  I think I can help by giving him boxes to check off.

Either way, I’m definitely going to go out and rock this marathon for the both of us, especially because I know Zliten is going to be helping at the finish (if you can’t play, volunteer, right?).  And the quicker I get there the quicker I get to see him.

This week’s photos brought to you by the fact that I’m too lazy to take anything but goofy selfies.