Quick recap of January even though we have 1.5 more days… 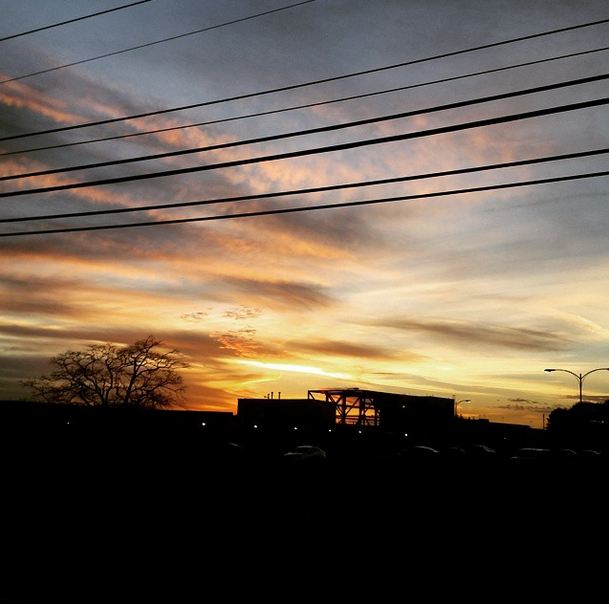 Overall, January was a challenging month from many angles.  Allergies hit me hard.  We had weeks at a time where it was grey and drizzly (great for running, but bad for anything else).  Work had a few twists and turns (understatement), and I fought some fear at the unknown.

However, it was a really great month in terms of training.  I cooked some great new recipes.  I got on board with some new habits.  It was a bit of a shaky start, but I think 2015 has some real promise, using January as it’s foundation.

Did not jump into either race I was considering (Rogue 30k or 3M half).  Trying to save money.  If I do the same cycle next year, I will probably aim to do the Rogue 30k as a supported, faster, long run.  I really want to do 3M but we’ll see where my priorities lie with racing next year.  Either way, didn’t race, and I’m happy with that. 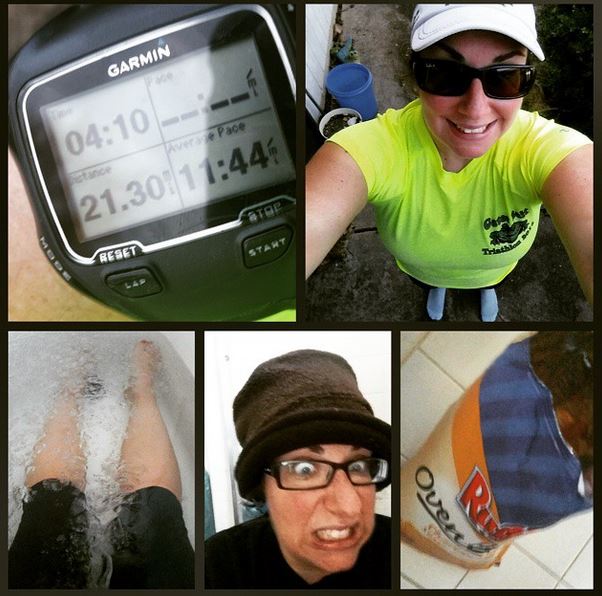 Run streak: check.  5 weeks straight.  I learned a lot of things from doing this, but I’ll save that for another post.

Volume: Looking at 40, 33, 39, and low to mid 40s this week depending on long run.  This was one long run missed, and a rest week kind of squished between two weeks (Saturday – Friday instead of Monday – Sunday simply due to listening to my body’s exhaustion).  Overall, I’m already at a huge monthly mileage PR for January even before this weekend’s long run, so I’m stoked.

Swim: Twice per week.  Much better than the once per week goal.  Zliten doing a swim streak helped.  Getting in the water weekly even for just a short swim does great things both for my run recovery and my swim paces, and I’d like to keep this up.

Stretching/Strength/Recovery: Stretching and recovery, I’ve done well.  Strength…eh… I started well but have slacked off.  Baby steps.  I’ll keep this one on the docket for next month.

Cycling: not even 100 miles this month, and all of those were easy trainer miles.  But that’s ok.  I ran over 1.5 times more miles this month than I biked.  That never happens.  Fun!

Tracking: I did well at the beginning of the month but fell off.  I think I need to take a different approach in February.

No booze January: this was a major fail.  With the shit that went on this month, this was the equivalent of trying to cut out sugar completely over the holidays or trying to quit smoking during finals week.  We made it 11 days, which actually helped accomplish one of the primary objectives of lowering our tolerance, but we had drinks 4 times this month.  We also found that the days we drank before we called it off completely – we REALLY DRANK.  So my friends, I’ll continue to do moderation here.  I didn’t see any positives here for all the negatives.  That’s why we try new things and we don’t always keep with them.

Food quality: better than December, certainly, but still working my way back to squeaky clean.

I ended up doing a lot of fluctuating this month and not weighing regularly.  Lowest was 175.2 and highest was 183.2.  Yeah.  I’m hoping to stabilize more next month. 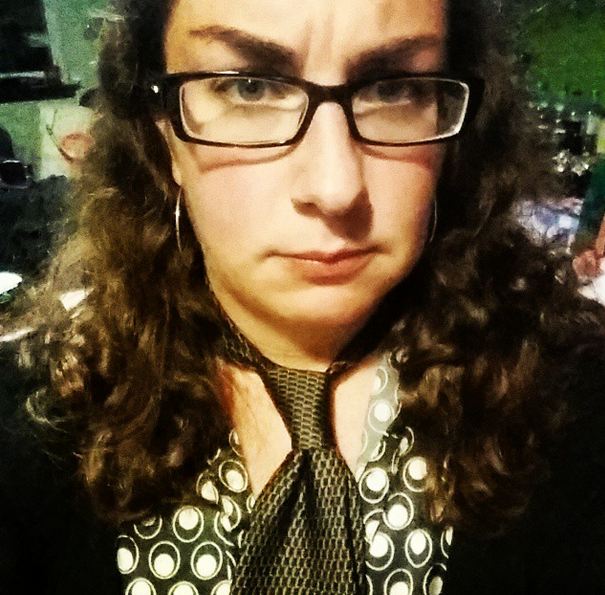 I got my promotion, and I know what my 2015 looks like, so now the waiting game is over and it’s time for action.  And so I shall act.

I went through two phases this month.  Early on, I was in a pit of worry/depression/indifference, which if I was a perfect person, I would have still made forward progress, but I didn’t.  Can’t dwell.  Then, once the smoke cleared, I had days, like today, where I have wall to wall meetings.

It’s all excuses though.  I need to continue to push on myself to play when I have downtime.

My car is now clean.  Hurrah!

I haven’t made progress on my closet, but I think the problem is that since I’m not at my normal weight, it’s hard to make judgements on what to get rid of since not as much looks good right now.

I’ve done a *little* in the kitchen, but not enough. Tupperware still resides on the butcher block (thought less).

While I can attribute a lot of this to waking up with allergies in the middle of the night, I’ve rocked through well over 1000 pages of reading this month (maybe closer to 2000).  We’ve played some Mass Effect, and I’ve played some Clash of Clans.  Not a bad month for leisure time.

All in all, some good goals, some good progress was made, though I was overly ambitious in some areas.  Baby steps.  More on February soon!