The way out is through.

This is how I operate most of the time.  I love to plan.  I’m really good at getting myself in (good) trouble because I’ll plan something exciting.  Like training for a distance I’ve never raced before that makes me nervous.  Or renting a bike and riding up and down a steep 2 lane highway in the sleet in Alaska.  Or deciding to tackle a scary work goal.

I don’t know how many times this year, I said, “rock and roll, let’s do this”. 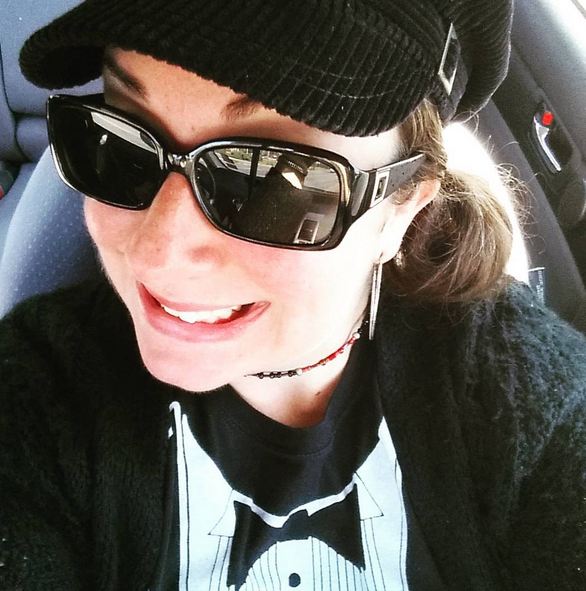 And that part is awesome.  The adrenaline rush, the self satisfaction of taking on a great goal, the knowledge that you’re taking a step towards a thing that you’ve dreamed of with a twinkle in your eye and said “yeah, I want that to be a part of me” – this is my stuff.

Then comes, as they say, the messy middle.  That part where it’s no longer “I’m awesome, I’m going to go PR my half marathon in January”, it’s “holy shit, this is a lot of work and hard and I’m tired and maybe I’d rather go eat cookies and sit by the fire instead”.  It changes from the rush of committing to something to the effort of actually following through.

This is where I typically shove the visor down on my head, focus on the feet (immediate task) directly ahead of me, and know that sometimes the way to feel better when you feel like shit is just to let time pass while you continue doing the same damn thing you’re doing right now.

The way out is through.

Except sometimes it’s not.

Many times these last two weeks, I’ve been tempted to employ this old adage.  In fact, the original plan was to start run streaking Dec 1st.  That’s two days after the marathon.   I knew I’d be doing 1-3 milers for a while, but I figured it would be a good way to not lose my running mojo.  Until I lost it completely and finally diagnosed my problem as complete and utter burnout.  The worst thing you can do is throw something like a streak at it.

So, instead, I retreat.  Instead of barreling through, I’m accepting that I have weakness and I’m not going to just tough it out.  And there is peace in that.

The way out is not through this time. 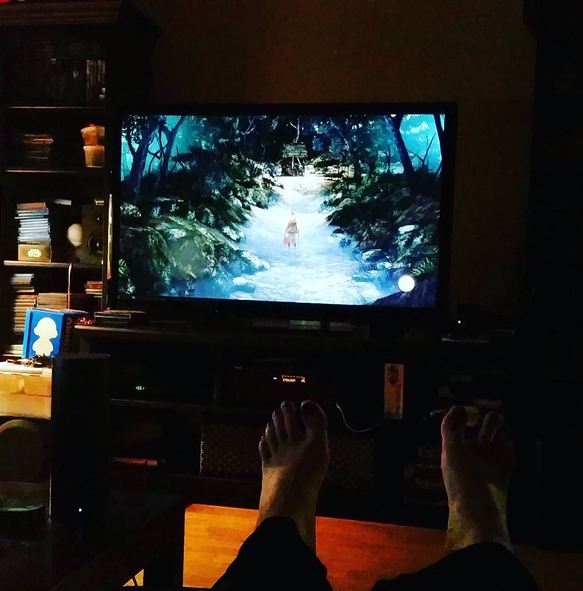 What does that mean?

I’m admitting that work has gotten the best of me this year and I’m walking out the door December 15th and not looking back until next year.  I’m going to do my best not to even think or talk about it.  Could I use this time to solidify my plans for next year, work through some lingering problems, or even reach into some exploratory creative stuff?  Sure.  But I know I can use the break way more.

I’m admitting that this fall/winter season does not have to be the most awesome perfect season of racing at all costs.  It’s so bizarre to have my body feeling amazing and the problem is my mind is leaking out through my ears.  That’s the hardest.  If someone said “go run 15 miles to save this dying puppy” I’d be like “ok” and probably have a decent run, but if someone said “hey lets go run 15 miles, it will be fun”, I’d be like “nah, I’m cool, I’m going to just curl up on my couch and remember when I loved this stuff”.  The invisible problems are the worst.

I’m admitting that this fall/winter season does not have to be the most awesome perfect season of racing at all costs. I mean, it’s already tainted with two bad races.  I need to a) not put too much pressure on myself so I buckle since I am so very fragile right now and b) put enough pressure on myself so I realize that I am working towards a goal that I’d like to hit very very much, brain, that’s ok with you.  I can’t say either race was a waste.  There was SOMETHING that came out of hitting rock bottom twice if nothing else that I realize I need to bubble wrap myself for a bit while I sort some shit out.

I’m admitting that I need a little time to heal from too aggressively pursuing too many goals this year.

I’m putting a lot of faith in the upcoming 20 days.

I hope to fall back in love with running, and the way I did that last year was to head out the door whenever I felt like without a distance, pace, goal, or any electronics.  I will start by running around the block.  I may only do that twenty times if that’s what it takes.

I hope to gain perspective and get myself centered and relaxed enough to get back to it in January refreshed and rarin’ to go.  Both with training and work.  I’m looking forward to be excited about something again, truly excited, instead of going through the motions. 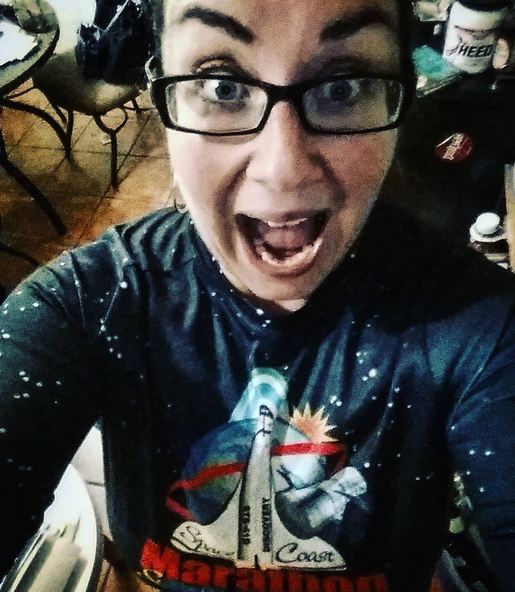 I hope to strike the balance of a relaxing and productive and fun break.  The last two weekends I have done so little, I ALMOST felt the itch yesterday to get out and DO THINGS.  I’m looking forward to that point where I am actually excited to leave the house and do something, not “ugh, I have to go/do x”.  I think I’m pretty close to that milestone but not quite.

I guess the saying may still ring true, because I feel like the way out is through… these next 20 days.  I just have to make sure to use them wisely and intentionally to recover.  And not rush things.