Race week and the taper tantrums 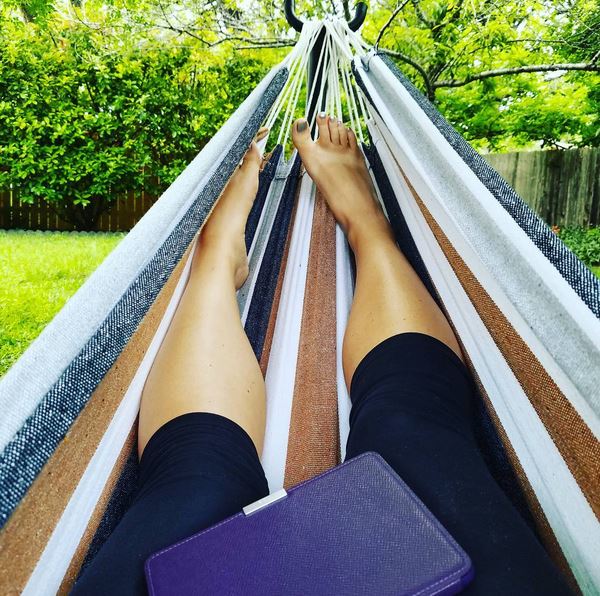 Much more of this last week than #swimbikerun.

I had hoped to be almost fully packed, feeling super rested and excited and springy, and rarin’ to go, feeling confident about my training.

Here I am *cue the dramatics* with my whole little world falling the hell apart.

Sigh…. I guess I wrote this for myself before I needed it, when things were going actually super well.  This taper has been SUPER FRUSTRATING.  I’m at the point where I want to be excited for the race.  I should be excited for the race.  But I just can’t even think about it that way yet.  All I can do is plead with the race week divinity to help me get through all this shit in time to deliver me to Saturday morning in one piece. 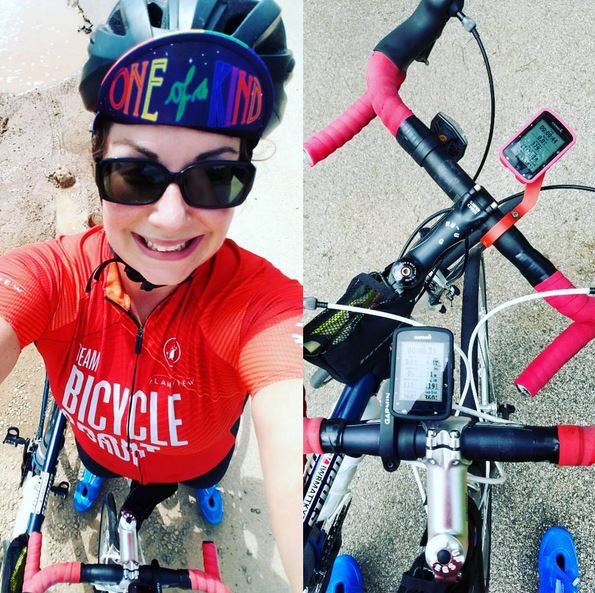 Dear protector of the bikes, please give me 112 smiley miles on Saturday…

Logical, coach me, is stepping in to provide freaking out athlete with some facts:

So, here we are.  Sniffles, broken knees, feeling barely ready for a sprint triathlon, head a mess, but y’know what?  Going out for a nice, relaxed, 4 mile run made me realize that everything is probably going to be alright and I just need to relax and go along with the ride.  Hopefully by the middle of the week I’ll be all bouncy and excited like I expected to be. 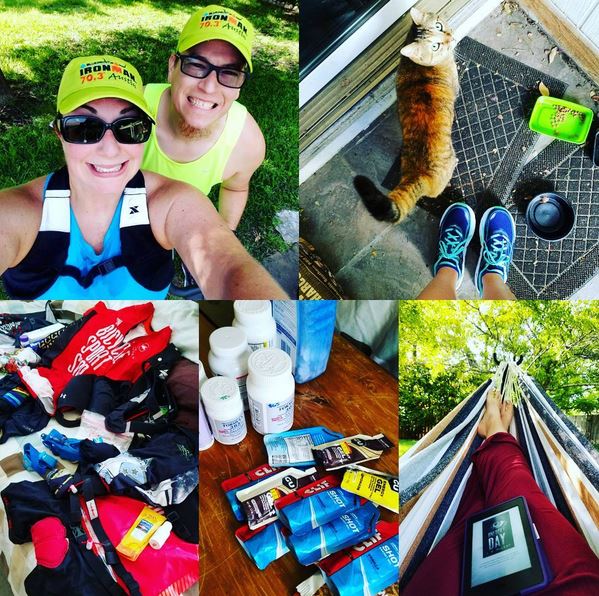 Such little runs, so many THINGS to pack.

It is what it is.  And my race does not hinge on missing 3.5-ish hours one week.  I’ve trained better than that.  All we can do is move forward.  Here’s what I know about this week: 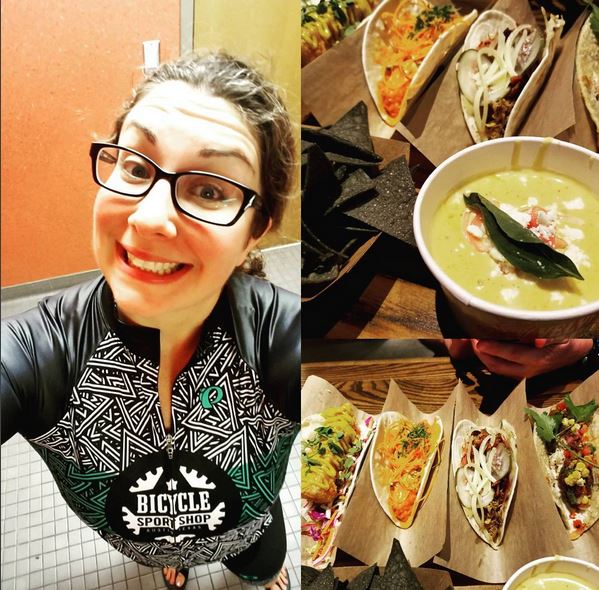 #fueledbytacos.  If only tacos packed well into special needs bags…

Who cares about life stuff, it’s race week!  Here’s my random to do list:

And of course – eat the right things but don’t freak out too much about it.  No going crazy with beers and shit when you DO start to feel all-the-way better.  Stretch, roll, puffy legs, get (and give) Zliten massages and do all the smart things you know to do.  Try to be more of a lark than you normally are (early to bed, early to rise WITHOUT sacrificing sleep).

Off to do things about the things above instead of just writing about them.

For those who are about to tri…