Too much adulting, running away to the woods…

This week was *probably* the closest to a normal human adult type week I’ve had in years.  I didn’t like it at all. 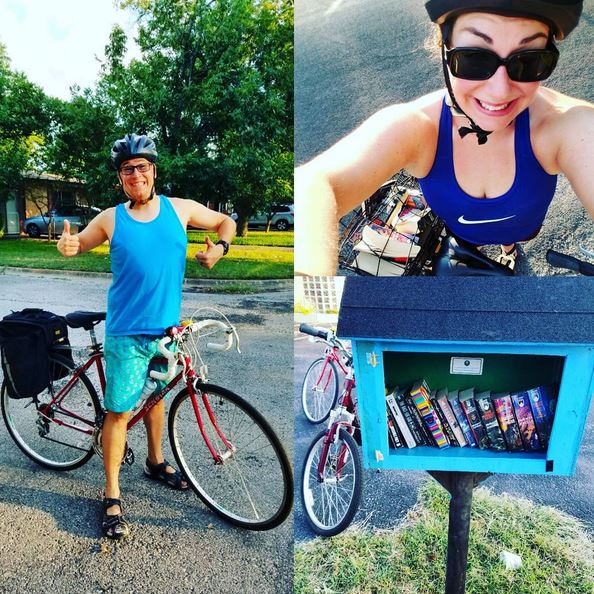 Super serious workouts this week when this was the second most intense effort I put out.

Ok, there were some parts that were nice but it felt really weird.  I think I’m going to have to go run away and play in the woods for a while to make up for it.  Good thing I have plans to do just that this weekend.

Normally the workout section of my weekly recaps are big and detailed, but this week can be summarized with one sentence: I rode bikes for about two and a half hours.  Not very far and not very fast.

A few more words: I rode moutain bikes with coworkers and had a blast almost dying 20 thousand times on the beginner trails.  Note to self: ride mountain bikes more to assess whether the threat of death by rock or faceplanting into tree is real or percieved.  The rest of the week was my big red cruiser and bikes on the way to eat fried food and drink beer or bikes around the neighborhood dropping off books that were previously gathering dust to little free libraries to hopefully be enjoyed by someone else.  So, all sorts of super serious training.

I was super busy during the week and I can’t lie, I had thought about killing it with some training over the weekend.  However, my arm REALLY hurt from the tetanus shot and I stubbed my toe REALLY hard on my kettlebell Friday night, to the point where I wasn’t 100% sure it wasn’t broken and standing sucked.

This week, I’d like to get as many of these tests done as possible:

If one or two had to go into early July I’m sure it wouldn’t be the end of the world but it would be nice to get some metrics.  I plan on doing these in controlled environments (trainer, treadmill, pool) to keep variables like elevation, activity pausing, temperature, etc, to a minimum.  I have four days before I go camping and I have four activities.  I think that will probably work out to get at least three of them done.

Then, while camping, the goal is to hike, bike, or run every morning before it gets hot and spend the afternoons playing in the lake.  That’s about as training plan-y I’m willing to get.

My dietary/scale type goals are going well and not so well at the same time. 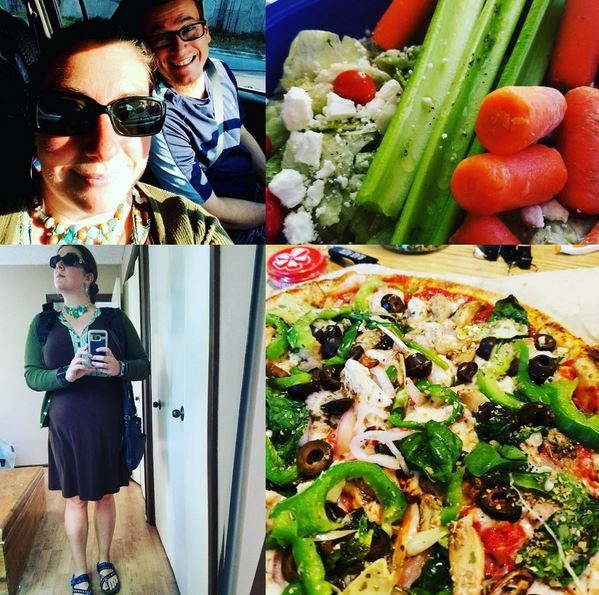 In the win column:

In the… not as win column:

I’m taking the next two weeks off, for the most part.  I’ll track my food while I’m not camping but I doubt I’m going to do it while I’m in the woods.  Thus, I’ll have incomplete diet quality scores for two weeks.  So, I’ll just resume all this silliness on July 10th and really go for it.  After a taste of how I was feeling (and how the weight is actually starting to come off), I’m sure it will be easy to be motivated to get back to it quickly.

However, I have data from last week.  Let’s see the damage.

Yep.  Craptastic.  I did some really good things with incorporating healthy stuff in my day but ruined it with a bunch of fried food, refined grains, and beer.  There will always need to be room in my life for those things, but maybe just a little less while I try to take down these ~20 lbs I’d like to see gone.

And my doctor at my check up reminded me that more than 7 drinks in a week increases the chance for liver issues.  Ughhhhh.  My first thought was “you can pry my whiskey from my cold dead hands, lady!!!”  But, it would be good to figure out how to approach that number a little more closely most weeks without ruining my life (before it pickles my organs, apparently).

These are all things I will take super seriously starting the second week of July.

Last week was a doozy.  We did all the things.  It was exhausting.  We were productive over the weekend, and then we kind of crashed. 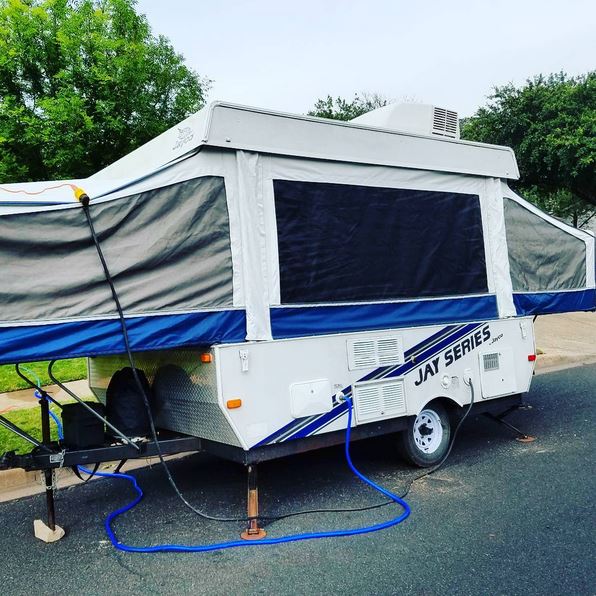 Turtle home!  It’s so much bigger on the inside…

This week is a little different.  Before Thursday, the To Do list is:

Then, when we’re camping, we have all sorts of things we want to do but may or may not do any of them.

Perhaps, if I’m inspired, I’ll write up some business plan stuff and plan out other book ideas and other things I haven’t thought of that will come to me on day 4 in the woods with no work and no internet.  However, I need to carve out some time for sitting in a chair with a beer quietly looking at a campfire or the stars, so I need to manage my own expectations on how many productive things I want to do vs how much time I spend staring off into space.