So, I had a fantastic amazing Christmas Eve and day.  I was all…. But then on Boxing Day, the day we had planned to wake up and do 100 miles on the trainer, I was all… 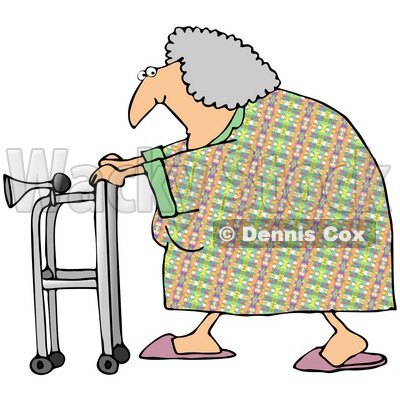 Nothing crazy epic, just went to sleep fine and woke up FUCKED.  My back decided to go out and in a bad bad way it hasn’t since 2011.  I’ve been going through 2.5  days of excruciating pain and not being able to get out of bed, shower, dress myself, make food, be awesome, etc.  For someone like me who is all traintraintrain and if not training then partyparty and not really conditioned to restrestrest especially when I’ve been doing that lately and also REALLY not a fan of just staying in bed all day… misery and torture.  Today though, I have finally, after 2 chiropractor visits, lots of ibu and 303 muscle relaxers, finally turned a corner and can sit up for more than 3 minutes at a time without agony.  I expected my Christmas break would be full of epic shit, but instead it’s full of a lot of not doing much.  Bleh.  At least I’m at the point now where drinking and video games are a viable option (hello 2004, missed you maybe?), that last two days was a NIGHTMARE.

Even if I feel better, I’m not cleared to do anything more exciting than casual swimming until at least Wednesday, so it’s another forced week of rest.  Boo.  Training starts Jan 7th, so I don’t see a stupid long trainer in the cards, and, well, that’s ok.  I’ll be doing lots of trainer miles soon enough and I’ll apply this fire to that.  Running I’m most ok with since I have kept up on it a lot late this year (yay marathon), but there have been so many pretty running days in the last 2 weeks I’ve had to stay inside that it makes me sad.  At least I can play with my swimp3 if I feel better and the gym is open.  So wheeee for that!

So, I have two more wrapup posts of our 2012 races started.  Also, the annual 2012 resolution recap, and the 2013 resolution extravaganza started too.  Now that I’m able to sit in front of a computer for a bit, they’re coming, just not as quickly as I would like.  I’m sure no one cares but I, but still, I was excited to get these words down and out there!  Sigh…

Forgive the attitude, but I haven’t ran since Dec 15 (the start of my heel being a jerk), haven’t biked or swam since Christmas Eve, and barely being able to move has me in a little bit of a dark place.  It’s a good thing I was too hobbled to attack all the Christmas sweets too hard.

Hopefully tomorrow will be a new day.  A day where my back isn’t angry as fuck at me.  And I can get on with my life.

Apparently offseason hates me.  Next year, I need to take up epic underwater basket weaving to give my mind a break but keep my body going, because apparently not serious training = injury after injury.  Fuck you, body.  I guess the only consolation is that I’m not ruining any real training – but from the last race until the first day of training, apparently I’m going to be impared.  Is it my body’s way of trying to keep me from doing anything, or finally the permission to break down, or just Murphy’s Law?

Either way, I will listen, even if I’m dragged kicking and screaming, if only to tip the odds to having a fabulous, injury free 2013 season.

Question of the day: what was your worst injury in 2012?