Oddly, in my head, I keep coming back to the thought that I had a disappointing race May 4th.  The weird thing is that very little about the race in and of itself was disappointing, but I feel disappointed.  Until I start thinking about the details, in which, most of them I am pretty happy about. 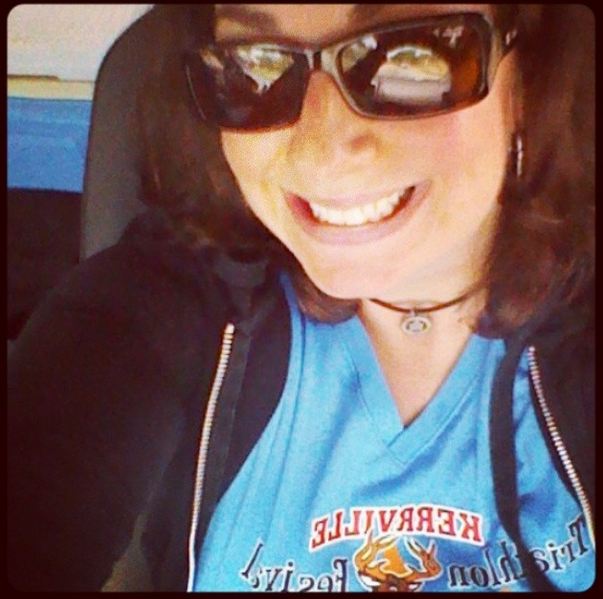 Unrealistically, I think I was hoping for just a super, amazing, unexpectedly great race.  The ones where you surpass your A goal and rainbows fly out of unicorn’s asses.  I need to remember that those are special, unexpected gifts.  Generally, those happen on races I don’t really care that much about or I’m not especially focused on/training specifically for (read: my half marathon PR, Pflugerville 2012, the last two running races I did, etc).  Triathlons are hard that way, because you have to have unicorns and rainbows in like, five different areas (swim, bike, run, transition, nutrition) and weather plays a way larger factor (wind = chop in the water and slowing on the bike, heat = way more of a factor mid day than at 7am).

I feel pretty solid about my swimming.  I went to the lake last weekend and swam 2.75 miles in a little less than 2 hours.  My pace was just about 5 mins/mile over my race pace – which probably means I can step my game up a little bit with some work this season.  And since it’s getting hot – swimming becomes a thing I really really like to do so I expect this will improve.

Though I melted on the run, and I had some walk breaks, I’m pretty happy with my run pace, knowing that a slightly cooler day would have made all the difference.  It wasn’t the hills.  It wasn’t the heat.  It was only when those two things intersected I broke.  One of these races, I really want to try to find the edge on the run, but honestly, it wasn’t that day.  I ran a strategic race, conserving some energy on the really bad bits, and ended up with a decent, for me, time.  Run training over the winter really helped, and I’m honestly excited to see what it will do with some shorter course races where the heat doesn’t matter so much.

I think if I have to pinpoint the actual athletic development disappointment to one thing, it’s the bike.  The trainer is great.  It’s helped me be a better cyclist earlier in the year.  The videos I’m doing help me not die so much when I’m outside because they simulate real riding intensities and changes.  However, it’s no substitute to riding up hills outside.  There’s just a feel of movement type of thing that you get good at, and then forget, and have to get good at again.  Year after year.  That’s how those paces get more consistent, and when I get faster going up the hills, I’ll get faster overall because grinding the work on flats is something I’m really good at.

So that’s where I’m at and now I’m moving forward.

I have two more triathlons planned next month: a sprint on June 15 (Pfluger), and an Olympic on June 21 (Gator Bait).  I seemed to do really well racing a half and a 10 mile run back to back, so let’s give the triathlon version a try. We were going to repeat the X-50 (they offered another one on June 22), but we didn’t really want to do the whole weekend trip driving, taking a day off work, and all that, so we’re doing a tri that’s much closer.

Also, while I said podiums and placement is not a huge motivator in process and goals, there is a (unicorns and rainbows) possibility I could place in my new AG at Pfluger (though my much more realistic goal is top 1/3rd/top 10), and the Gator Bait is really small, and AG placement is a distinct possibility.

To prepare for these races:

-Maintain at least 20 miles per week running.  Speedwork in terms of short tempo sections of longer runs, double/triple bricks running fast off the bike, and probably a practice 5k standalone around Lake Pf so I can pull on what that feels like when I’m tired.

-Get swimming back up to 2 times a week again.  Continue working structured sets with speed in them.

-Get back on the weights train for a few weeks.

-I’ve got 4 weeks of work until the final taper (probably 3 weeks at full volume, 1 week at 80% and then taper week at 50%).  It’s time to prioritize what needs the most attention.  Also, I need to watch fatigue – I feel pretty good now after a rest week, but that race did take a lot out of me and a lot can change in a month.

After those races, I plan to give myself a month to do whatever the fuck I feel like, maintaining a small base of physical activity so I don’t get fat and soft, but if I feel like kayaking or going to zumba class instead of running/biking/swimming, so be it.  In fact, I’m going to take a break from anything that could be considered long distance training for the most part, because once I’m back, it’s ON because I have BIG EPIC PLANS this fall.  But more on that later.

1. These paces would have been approximately a 6h30min 70.3.  My goal this year is to break that at Kerrville.  So, that’s encouraging.

2.  I beat Zliten on all 3 legs of the course (if you count my actual riding pace, not my time because I added a mile).  That’s actually pretty rare these days.

I still can’t seem to get excited about tracking my calories and diet quality and goals and stuff.  If you’ll notice it’s almost the middle of May and I still just can’t even.  I unceremoniously started tracking again last Wednesday and stopped again on Friday.  At some point, it will become a priority in my life to be more than an eating, pooping, working, training machine with a little bit of social animal sprinkles on top, but right now, I’m about full up on that.  And that’s ok.

I matched my low weight for the year at 175.2 last month, and generally am weighing in around 176-178.  For not really paying attention, I’m ok with this.  At some point, I would like to make some progress, but I’m tired, okay?  It is also frustrating that I am able to maintain like a champ, whether I’m burning like 1000 calories a week or 6000, but it takes pretty much sacrificing my life to lose a few lbs.  I also am considering going to get professional help again, someone that works with athletes, someone that can work around my beer habit. 🙂

Since I haven’t done this yet, let me share some of the fun stuff we did last month. 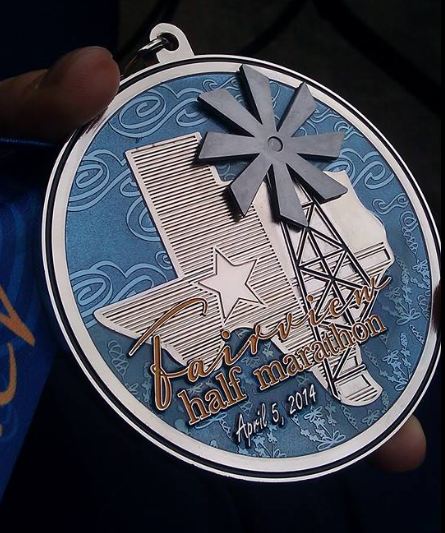 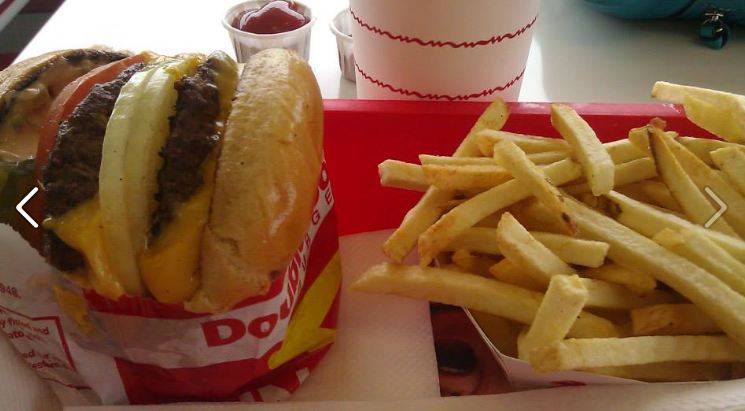 In n Out after Fairview Half Marathon…. 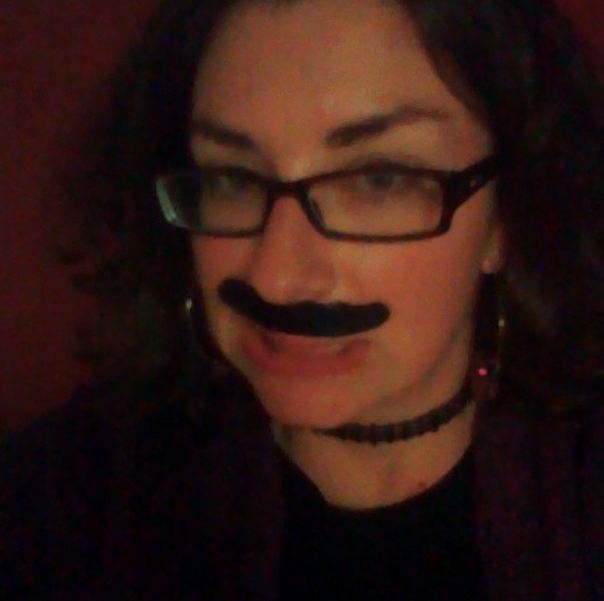 Mustache and Polka Dot Birthday (not mine) Party.  The party theme was concieved while drunk on MY patio, and I’m pretty happy it was carried to fruition.  Fun times. 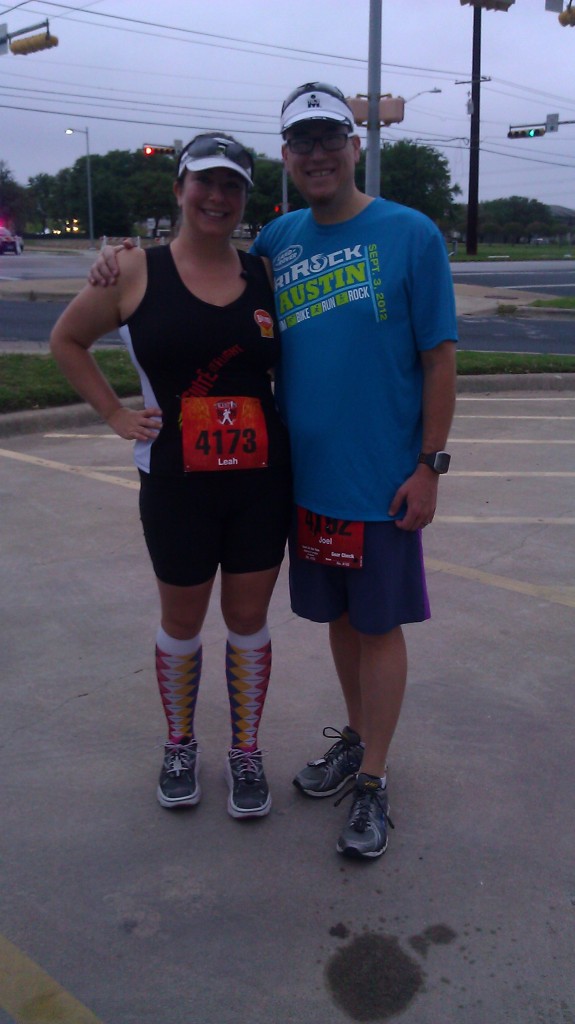 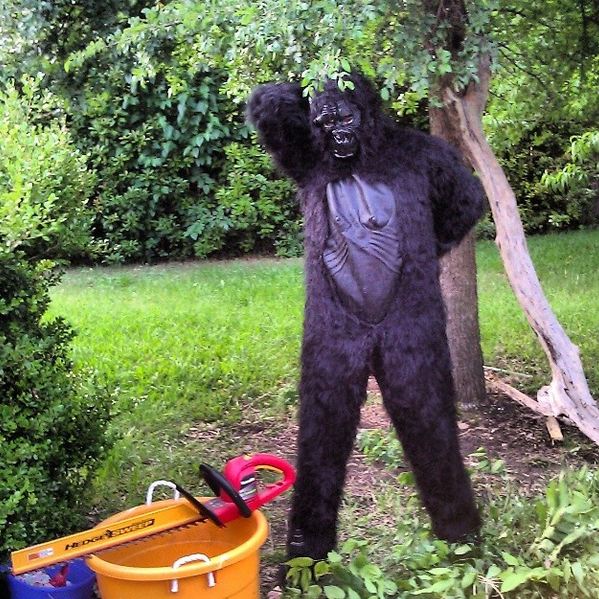 This is how we party.  Zliten posing for inspiration. 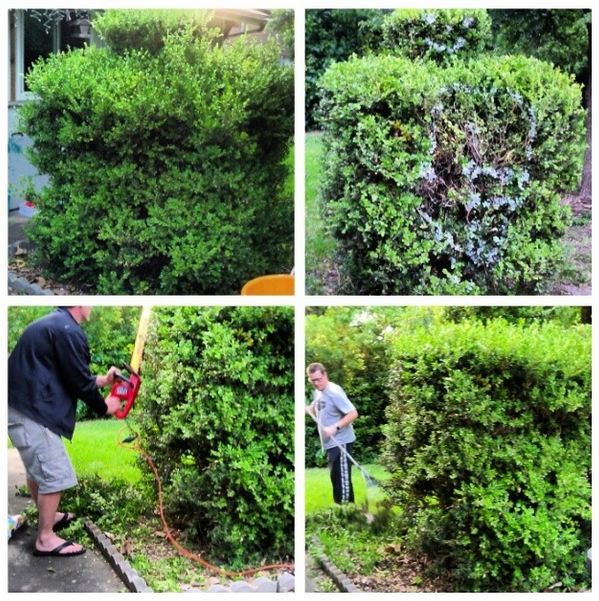 The boys trimming the bush. 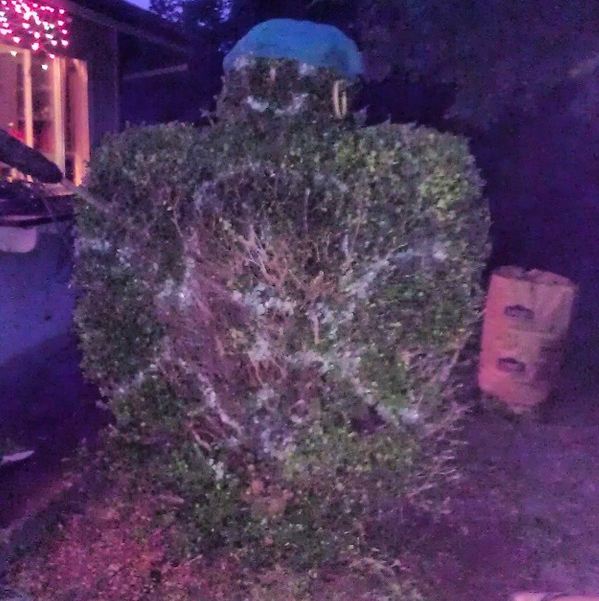 And we decided it looked more like a teenage mutant ninja pirate so we dressed it up as such. 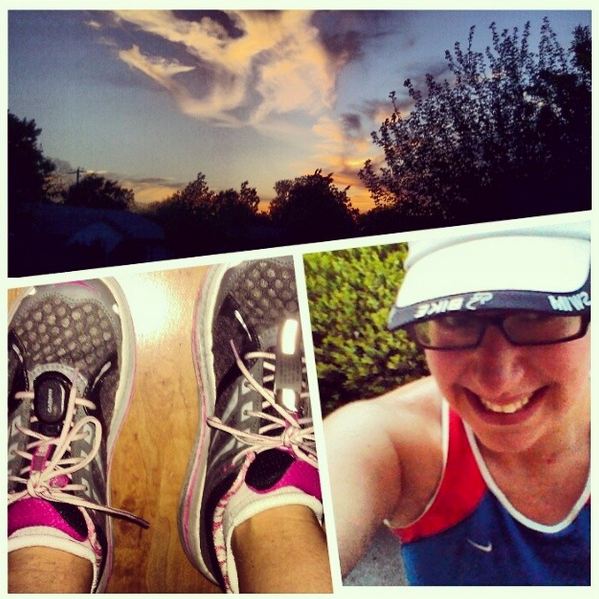 Lots of sunset runs.  Looks like we’ll have just a little more of that weather this week and then it will be too hot for months to run after work.  Sadface. 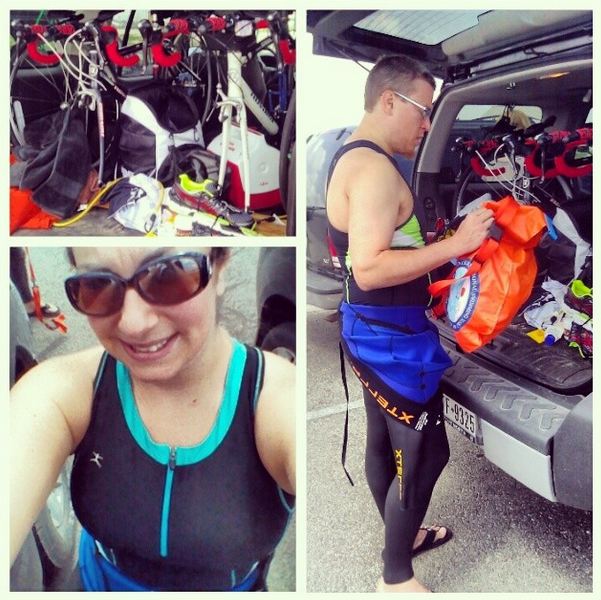 Pfluger!  The opposite side of the coin – now that it’s warmer, we can go play at the lake all the time!  Multiple trips to the lake to swim, bike, and run this month.  It went from shockingly cold to comfortable over the course of the month! 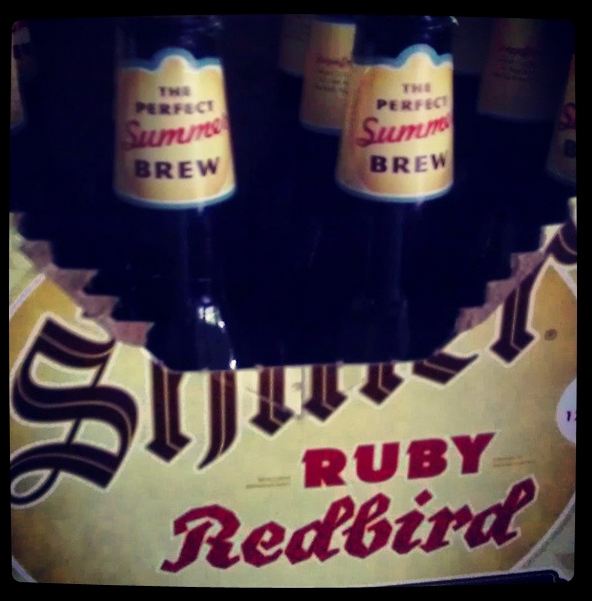 My fave seasonal beer is back on the shelves.  I almost knocked people down getting to it the first time I saw it this year (sorrynotsorry).

Basically, it’s time to get back at it, rest week is over, and it’s time to train again.  I am loving up our slightly cooler weather and want to run ALL THE MILES in it before it goes back up to the 90s and 100s and summer is really here.