Coming Soon to a Blog Near You

Since we last chatted…

I ran a marathon. 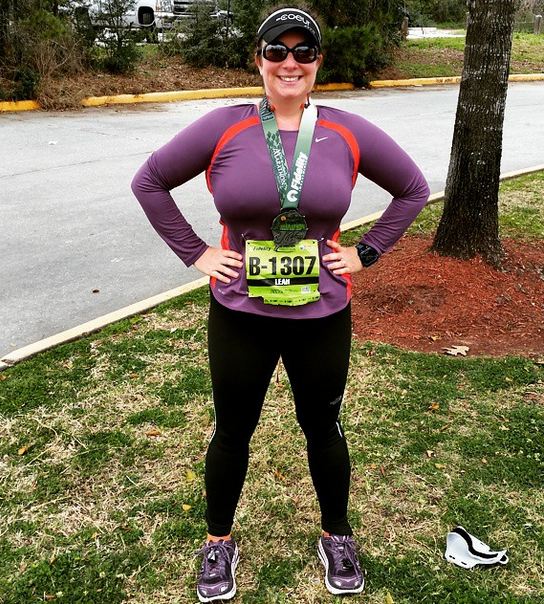 I have this big long post written up but I just can’t bring myself to edit it for some reason.

The high points: I made a huge breakthrough and ran the whole fucking thing start to finish.

The low points: Even with a perfect weather day and running the whole thing, I clocked my second slowest time with a 5:04:29.

There’s a lot I’m still untangling emotionally that I’m not sure what it means, but at some point I need to just get it out and move forward.  I’m just not there yet.  And I don’t want to post 2000+ words of just drivel.  So, I need to sort that out.  I’m still not sure if I’m thrilled or disappointed and I really like to figure that one out before I immortalize it to look back on.

We went on vacation. 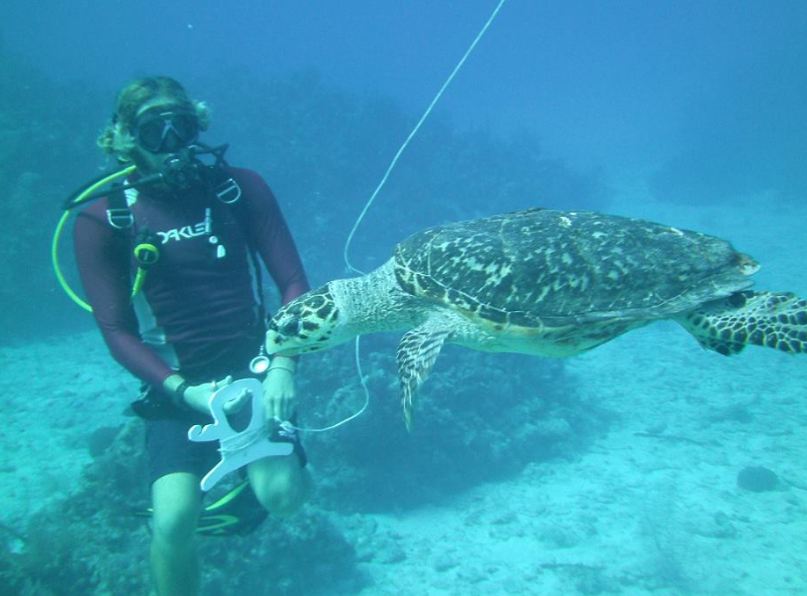 So many fun times, and several hundreds of pictures to comb through and edit.  However, I got back on Sunday afternoon fucking exhausted, went back to work on Monday morning (big mistake), and haven’t had any downtime yet besides being sick in bed, so I haven’t edited those.  So the vacation blog is also coming soon ™.

We celebrated my birthday (on vacation).

The drama involved security getting called on some feisty sandal-throwing granny in a bikini t-shirt and some drunk girl getting electrocuted 5 feet away from me, but luckily, I am in one piece, as 36 is old enough to know better than to touch live wires but too young to not give a fuck and be get-off-my-lawn cranky. 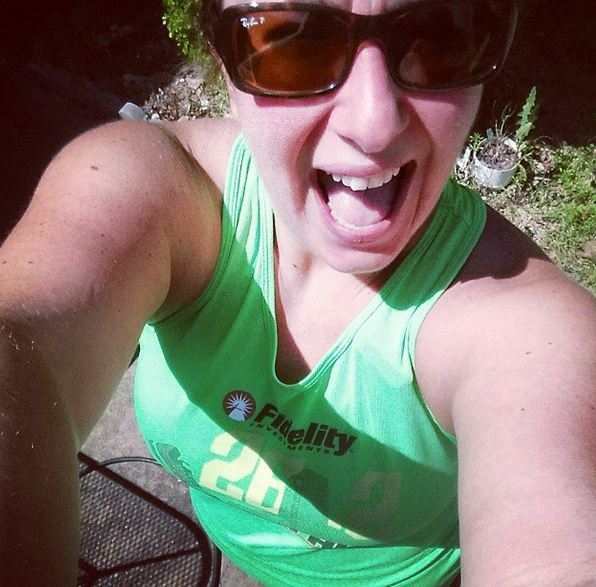 The day involved getting up to get him flowers and a PlayStation4 (which of course I didn’t get a picture of, like a good wife, instead I took a sweaty sunny selfie… priorities?). We frolicked together on a long run outside in the glorious sunshine, ate BBQ salads, played video games for a bit, and had some beers and sweet and savory pies for PI day with friends.

Then, my excuse for being unproductive…

I caught a really raunchy stomach bug.  (no pictures, you’ll be thankful for that)

Sunday evening, I started feeling icky, and then late that night, started feeling awwwwful, like I had a knot in my stomach that was twisting like a knife.  For me, barfing is a traumatic event, so I was pretty pitiful for a short while when I was down with the sickness.  I took my first sick day in probably 2 years yesterday because I couldn’t get out of bed for more than 15 mins without feeling woozy.  I feel like I’m on the mend but the house is a mess, there are a lot of things undone, and I’m way behind on errrrrrrything.  Such is life.  Recovery first.  If you need to spend the day napping like a cat, nap like a cat. 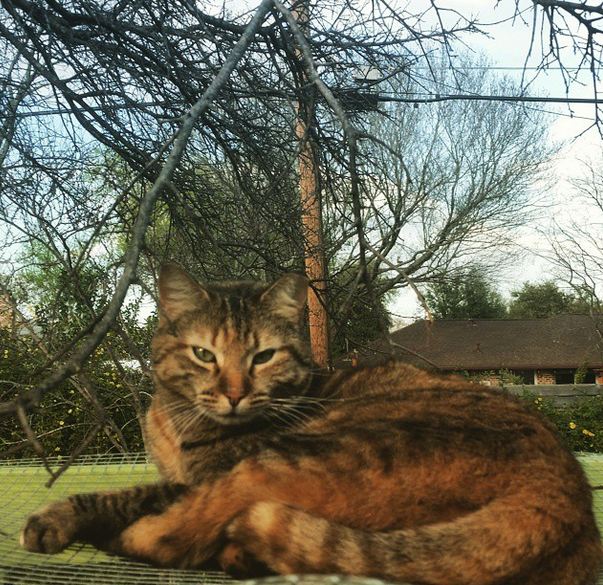 My role model this month…

I had some February goals.

Training/racing: A-.  I tapered like a champ.  I felt ready going in.  I actually executed pretty darn well on race day, but I wasn’t able to pull it into 4 hours-something.  Besides the time goal, really, everything went as planned.

Eating/scale: eh…. C. I tracked some but not all of it.  I definitely could do better.  Working on it this month after vacation.  The nice thing is my husband is actually on board because the scale is pissing HIM off, so that helps.

Work goals: B.  I largely ignored one task because I was scared of it, but then once I got going, it wasn’t so bad.  I didn’t feel as overwhelmed as I expected, so there’s that.  I actually got quite a few levels in one game so I’ll focus on the other game this month.

Life stuff: A.  I got the stuff I wanted to get in my kitchen stashed.  I didn’t do the extra credit stuff but that’s ok.  Another month.

I have very few March goals but let’s document them here:

Survive.  Also, track everything that’s not on this list:

This will give me a good idea of how many additional carbs I’m eating (potatoes, corn products, etc), how much additional fats I’m using (dressing, sauces, etc), and how much junk food I’m eating.  Also, since I seem to be annoyed tracking my food, it may make me make better choices.

Unfortunately, this all went to hell on Zliten’s birthday (planned) and then since I got the stomach bug I’ve been living on junk food because it’s all I can digest (unplanned), but once I can ingest real healthy stuff again, I’m back to it.

Get at least one level in game 2.  There’s a lot going on.  Make sure it all stays on the rails.  Survive is also a good goal here.

Priority one: recover (from the marathon and stomach bug and life).  Don’t get swept up into March having to be too crazy.  Say no to things that are too much even if you don’t get to do all the cool things or you have to not be as productive as you want to be.  Recovery is key.

Priority two: total baby steps here – I want to clean off the butcher block in the kitchen.  Zliten wants to clean off his desk in the office.  Do this small thing and we’ll get back to slightly bigger goals in April.

And with that, I’ll get back to keepin’ on keepin’ on and hopefully there will be some less “sorry for abandoning the blog” posts soon.