What I did on my winter vacation

Between December 7th at 6pm and January 3rd at 9am, I was on a (saving my PTO pennies, company funded) sabbatical of sorts.  Obviously, the first week was a little more exciting than the rest, but I was still left with 18 days when I stepped off the plane back to little ol’ Austin. 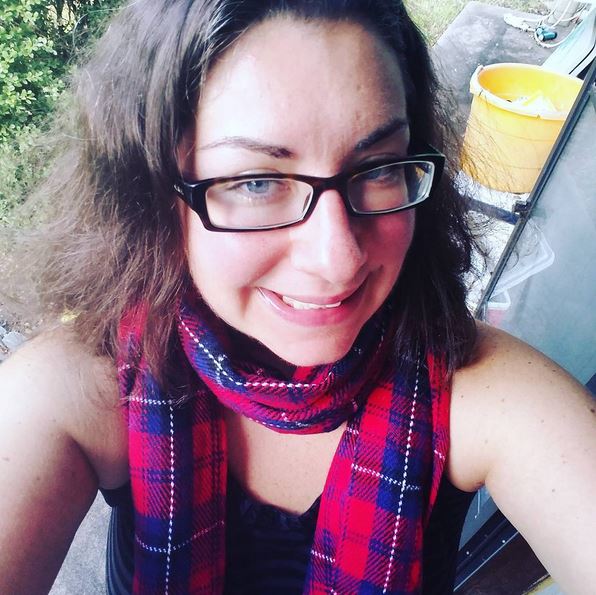 I would like to say I figured out how to be bored, but I’m not sure if that’s possible for me.  At no point did I crave work or routine for the sake of having something to do, because I have this MASSIVE backlog of one-off things I’d like to accomplish.  And then there’s the things I like to do repeatedly (run, bike, swim, read, play games, etc).  However, I will say that I’m pretty excited to be eating healthier food and tracking, because I’m fairly sure there’s a subcutaneous water balloon in my stomach.  That’s the ONLY explanation.

What I did learn: 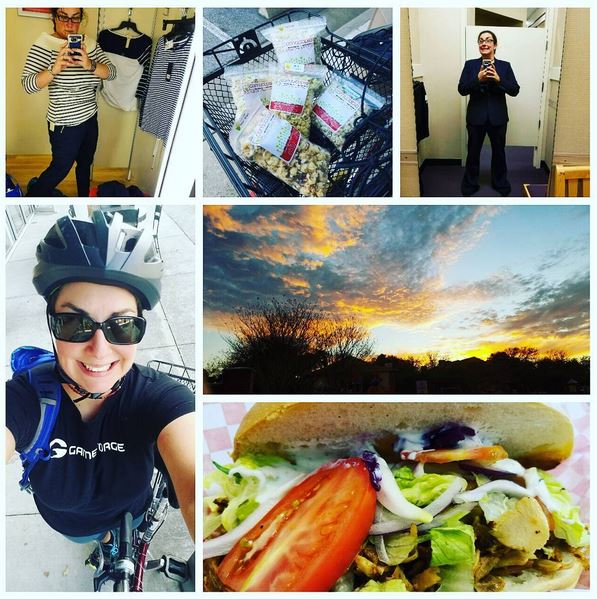 25 miles and 6 hours of errands around town.

There’s just almost nowhere I can’t go on my cruiser bike, and not having company is no excuse.  I biked to some kinda sketchtastic areas in rush hour and never felt unsafe or unable to handle myself.  Cheating and using sidewalks in places where traffic is stupid is just sometimes how I’ll have to roll.  And that makes all the difference between me riding bikes and not riding bikes in some cases.

I figured out a completely productive way to procrastinate.  I do really well alternating between passive and active things.  For example, I was able to alternate sets of the Oiselle dozen and studying for my triathlon coaching class (and I’m more than halfway done, wheeee!).  Really, doing anything on my computer and then alternating with doing a quick chore worked out well.  However, I need to come to a stopping place with the brain work before I do the other thing.  When I get interrupted in the middle of it, my productivity gets worse. 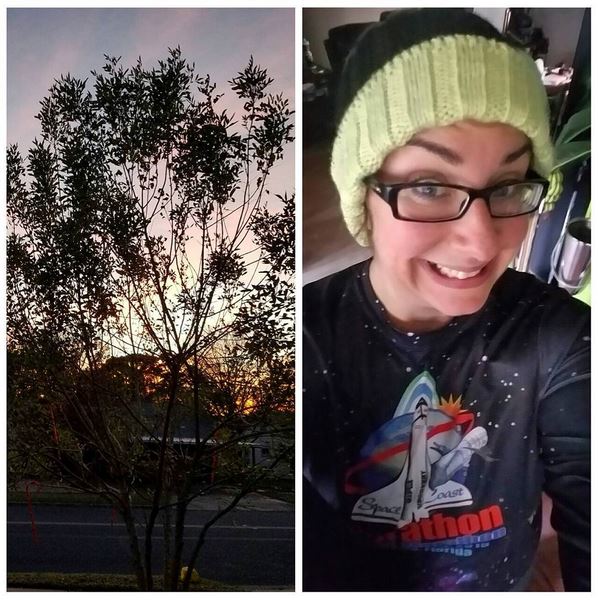 Running into the sunset happened at least twice though…

I put together a lot less running miles than expected (just a little over 20 in the 2 weeks).  The weather was just so much warmer than normal and I was much more motivated to go on bike adventures than running ones.  Am I going to pay for that going into IM training?  Possibly.  But we’ll cross that bridge when I come to it. 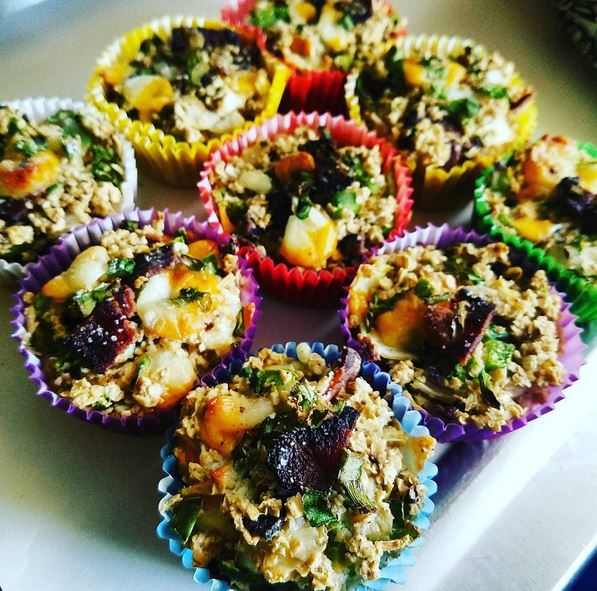 Food, glorious food!  We thought about going out to dinner Monday night, because it was the last day of vacation, but couldn’t think of anything we wanted besides a nice home cooked meal of mahi, rice, and veggies.  I made some oatmeal muffins (above) for no-fuss breakfasts over break.  I think we hit up pizza like 3 times and I perfected my spaghetti sauce recipe (needs FRESH garlic and olive oil).  I hit my favorite Vietnamese place twice, I found my new favorite Italian sandwich, tried out a new salad place, and a new kebap place (both, sadly, I like my old places better, but you have to try new things).  And, December means grilling weather in Texas, so that happened! 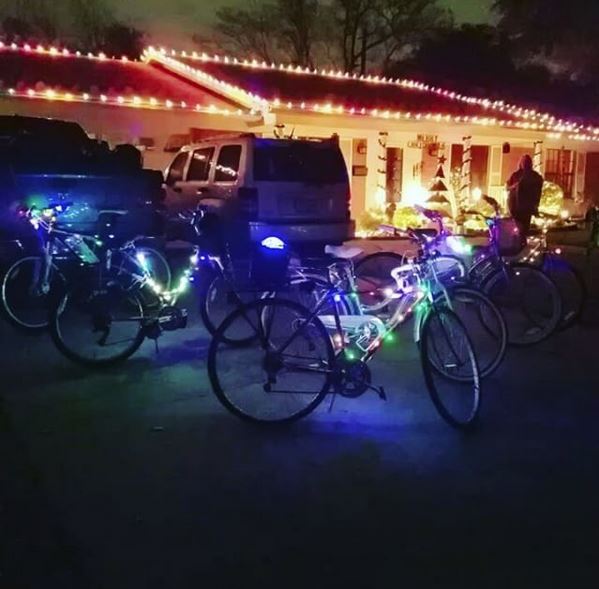 We got Christmas as fuck up in here.  While the weather outside was delightful (I spent it in a tank top), we got in the mood with Christmas light rides with friends, all the silly little presents for each other (and some not so silly, hello new watch buddy), and our traditional Din Ho dinner with the neighbors on the Eve and lasagna with the family on the day of.  I still can’t quite bring myself to take the decorations down.  Soon.

I spent at least one day doing absolutely nothing productive and it was totally wonderful.  And yes, I had to schedule it.

And now we’re to January, which is the worst month ever, but we’ll get through it together, right?  I’m hoping to manage my vacation time a little better next year, but if not, I can’t deny that another December fun month doesn’t sound appealing…