Seven years ago today, after about ten years of being together, we tied the knot in a tiki hut. 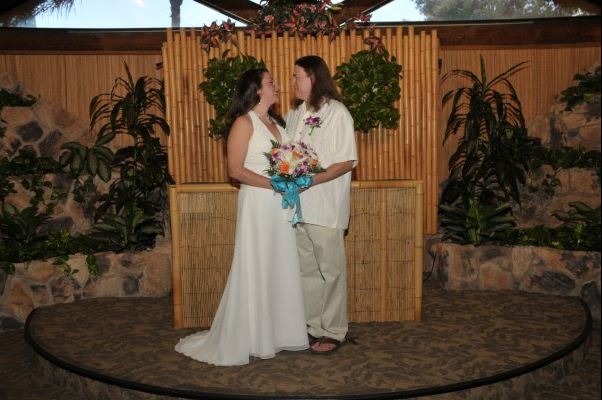 Six years ago, I made Zliten sherpa my first Olympic triathlon.  Aren’t I sweet? 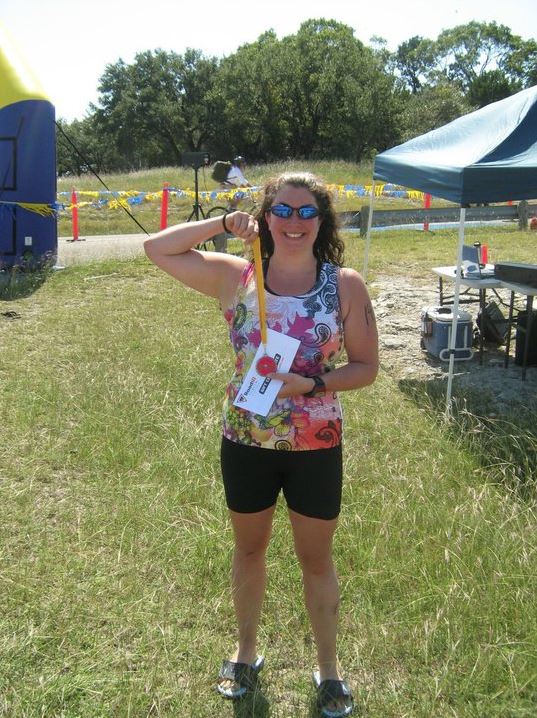 At least I got a medal.  And then there was champagne.

Five years ago today, we celebrated by renting out swanky loungers on the balcony of the movie theatre to watch Starship Troopers.

Four years ago today, we were recovering from our first half ironman race together! 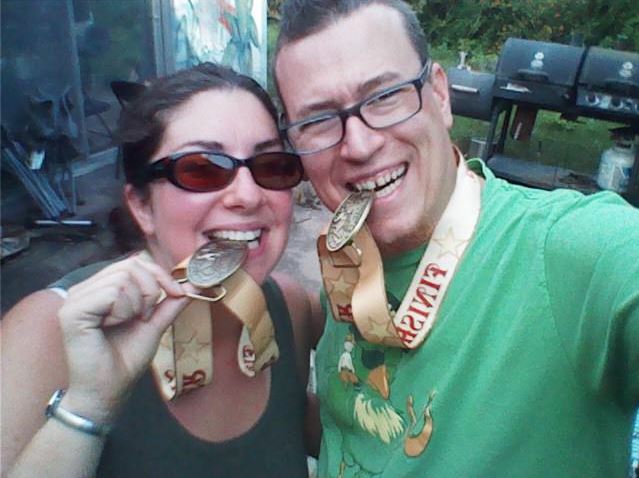 Three years ago, we flew in a wind tunnel and then ate Pizookies. 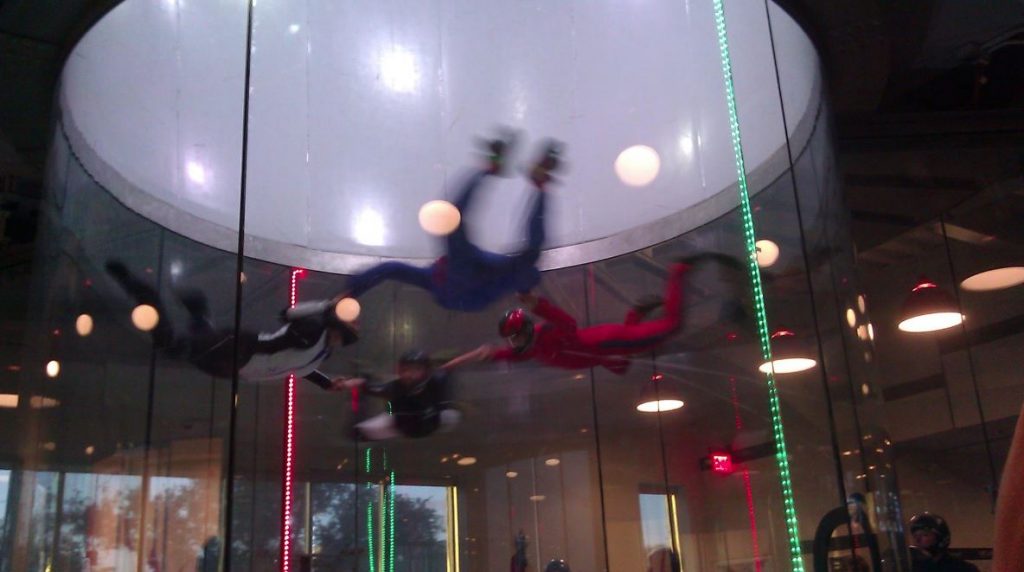 Not us.  We were so into though we bought more sessions and… those sessions are still on the fridge three years later.  Whomp, whomp.

Two years ago we spent a long weekend in Port Aransas.

Not a bad view to celebrate #5.

We may have not gotten to scuba dive like we wanted to, but we ate buckets of seafood like champs… 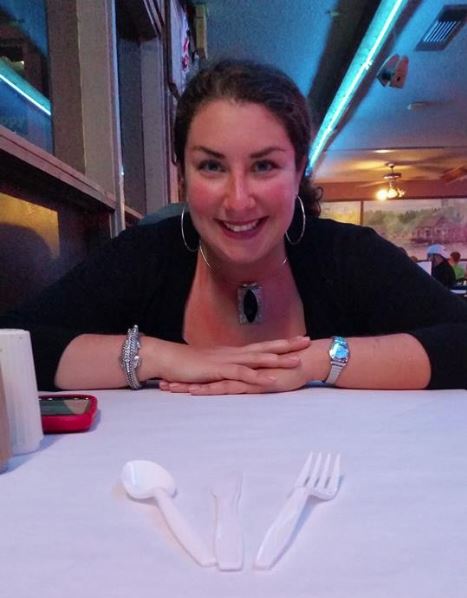 Then, last year, we spent our anniversary in Bonaire. 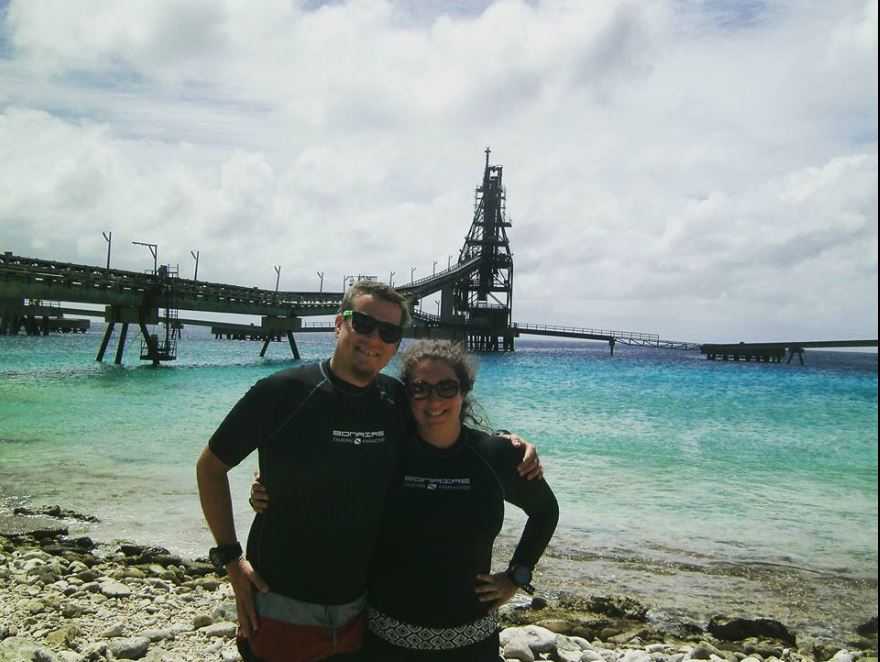 Salt Pier.  I have dreams about this place.  I need to return…

Well, you don’t.  I mean, it was awesome riding further than we ever have before, or as I said, celebrating our anniversary by shoving our crotches against bike seats for 5 hours. 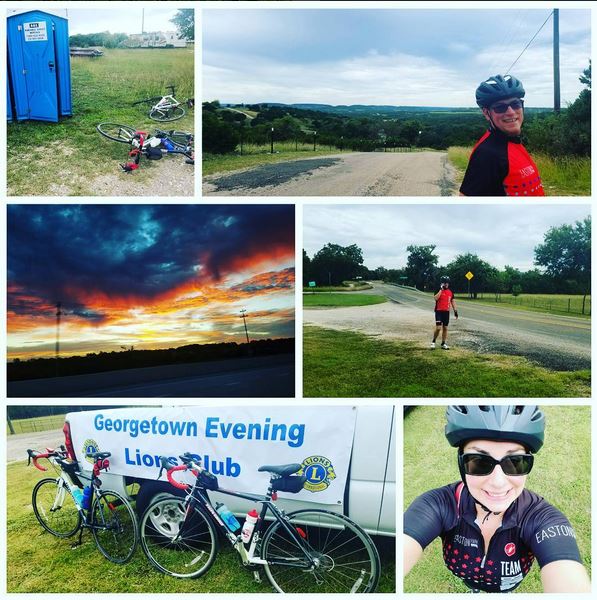 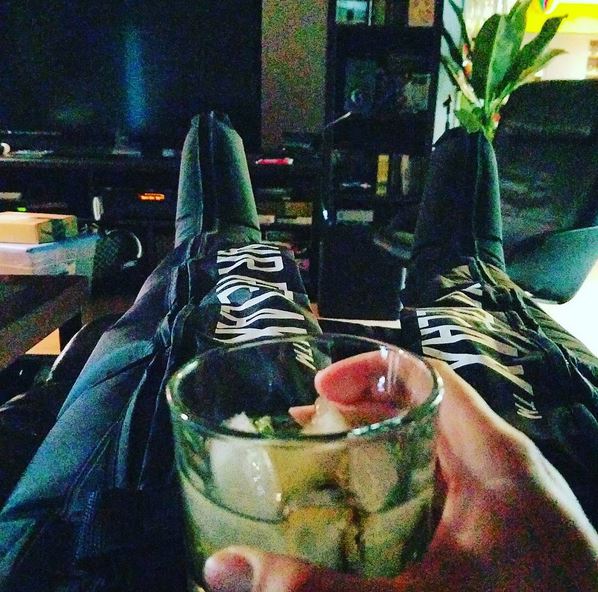 …but as hard as this year tries, it’s no week on an island where I can walk 100 feet and pick up a tank and go dive.  And that’s ok!  In two short months, I’ll be preparing to fly away and spend a week in Key Largo.  I can wait (I think).

But, as for our year seven highlights:

And… here we are.  Embarking on year eight.  I’m super excited to see what happens in the next 365!  Happy anniversary Zliten, you’re the bestest and I can’t wait to do all the things and eat and drink all the things with you this next year!

It will not always be this way.